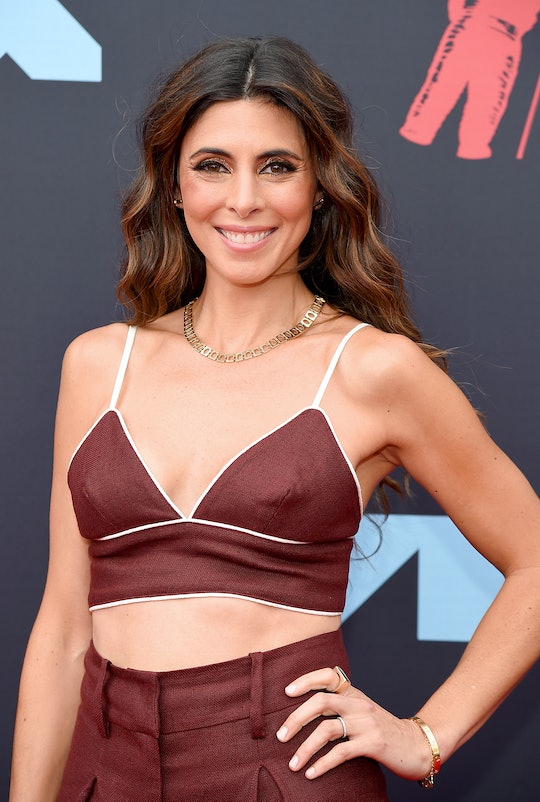 Disney Announces Its First Jewish Latina Princess Is On The Way

In an exciting turn of events, Jamie-Lynn Sigler will reportedly voice Disney's first Jewish Latina princess for the popular animated TV series, Elena of Avalor. Sigler, as Walt Disney Television Animation News' Twitter account noted, will guest star in a Hanukkah-themed episode, with her character visiting from a "Latino Jewish Kingdom." Sigler confirmed the news Tuesday, noting how excited she is to bring added diversity to Disney. And unsurprisingly, many parents share her enthusiasm.

It goes without saying representation is important, especially where it concerns young children. So when Sigler, who is Jewish, announced her new role as Disney's first Jewish Latina princess, it caught the attention of many families who've called for more diversity in this arena.

Sigler followed up the tweet with a message of her own, stating: "I am so excited to voice Disney’s first Jewish princess."

The best part? The episode (its set to premiere Oct. 7) will exclusively focus on Hanukkah, instead of making the holiday a minor note in a Christmas-themed special.

"Can it be a Hanukkah episode and not a 'Look, it's Christmas, but that one girl is celebrating Hanukkah' episode?" one parent asked in response to the announcement, to which Sigler replied, "Yup!"

"Yay! Thanks Disney and Mazal Tov on being a Jewish Disney princess, Jamie-Lynn!" the parent responded. "My daughter will be SO EXCITED and want the Purim costume! So will I!"

Excitement aside, some might argue Sarah Silverman's character in Wreck-It Ralph, Vanellope von Schweetz, is the first Jewish Disney princess. Silverman seemingly insinuated as much when she tweeted "um..." in response to Sigler's announcement. And Silverman has touched on this sentiment multiple times before, like when she was asked about whether Vanellope qualifies for the distinction. “I say she is," the comedian said in a November 2018 interview, according to Yahoo. "Nobody has said no. So, yeah."

The film's co-directors Rich Moore and Phil Johnston agreed with Silverman's perspective, too.

"Did she just disrespect Princess Vanellope Von Schweetz?" one fan joked in response to Silverman's take.

It's unclear what the final word on this debate is, but what's obvious? People are psyched to see the debut of Sigler's character, who at this point, hasn't been named.

"Hoping they made some original Chanukah songs for the episode (even just one would be lovely- but that may just be me) congrats on the role!" one person tweeted. "Can’t wait to see what’s in store."

Someone else said: "I cannot express how happy this makes me.My daughter’s Bat Mitzvah is next month so we are past this now, but her whole childhood she asked why she didn’t see herself on @Disney. It’s time and we will still watch."

Oh boy, I can't help but get a little teary-eyed whenever a parent speaks to the transformative power of representation. And no matter who you think the first-ever Disney Jewish princess is, it's safe to say things are moving in the right direction. Congrats, Sigler!