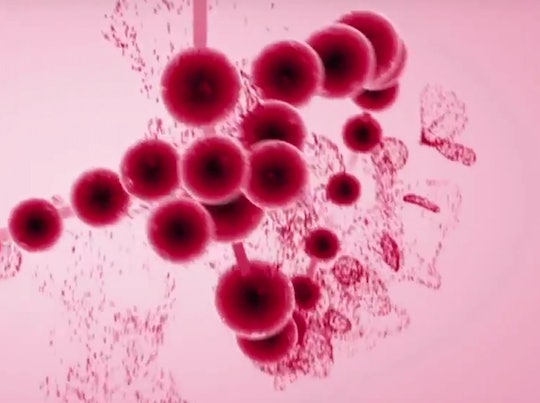 Though no one was ever convicted in the murder, JonBenét Ramsey DNA evidence did lead to three significant exonerations. Until the early 2000s, investigators didn't have the tools to evaluate all of the DNA they could collect from the scene. The emergence of new technologies finally empowered officials to discover whether they could definitively link any past suspects to the murder, and the results of that inquiry were surprising.

Patsy Ramsey reported her daughter, 6-year-old pageant star JonBenét, missing the morning of Dec. 26, 1996, People reported; she'd found a ransom note in their family home and discovered JonBenét wasn't in bed. JonBenét's father, John, later said in an interview that he searched the house with a friend hours later and found his daughter's body in the basement. In the years following the murder, the police and FBI were unable to directly tie anyone to the crime based on the collected evidence. Investigators had found blood on JonBenét's underwear that seemed to belong to someone outside of the family, according to The New York Times, but touch DNA analysis techniques developed years later would allow authorities to unearth invisible evidence that would play a key role in several exonerations.

DNA analysis techniques have been in use for decades, but its earliest iterations weren't helpful in every case. According to Scientific American, analysis in the 1990s first required a dime-sized sample. Later, researchers could work with any sample that could be seen with the naked eye, but it wasn't until the mid-2000s that the advent of touch DNA analysis made it possible to work with fewer than 10 cells at a time. Since investigators can't spot individual cells, they use guesswork to figure out where skin cells might be present at a crime scene. In the Ramsey case, cells collected from JonBenét's underwear and from underneath her fingernails provided the samples needed for touch DNA techniques to work, CBS News reported.

In 2006, John Mark Carr was arrested in Bangkok, Thailand, according to CNN. Karr said that he "loved JonBenét, and she died accidentally." Karr's attorney did not immediately return a request for comment. The Boulder, Colorado, district attorney at the time, Mary Lacy, said that an investigation over "several months" led to the arrest, The New York Times reported. But in August 2006, prosecutors announced that the DNA collected from JonBenét's underwear did not match Karr's DNA sample. According to CNN, that meant that, despite Carr's claim that he had been involved in JonBenét's death, the prosecution decided not to press charges against him. Romper reached out to Karr's attorney and has not heard back.

DNA also offered solid evidence that neither John nor Patsy Ramsey killed their daughter. Romper reached out to John's representation and to Patsy's representation but did not hear back at the time of publication. In 1996, the grand jury investigating JonBenét's murder indicted both of the girl's parents for "Child Abuse Resulting in Death," The New York Times reported. In 2008, Lacy wrote to John to tell him that touch DNA analysis "vindicated" the Ramsey family, according to The New York Times. The finding ended years of speculation that John and Patsy may have been involved in JonBenét's death.

The newest DNA evidence still hasn't led to a conviction. But if the investigation leads to any new suspects, they will have a critical resource to determine whether individuals are physically implicated. For more information on the case, CBS's six-hour series, The Case of: JonBenét Ramsey, is set to premiere on Sunday, September 18 at 8:30 p.m. Eastern Time.