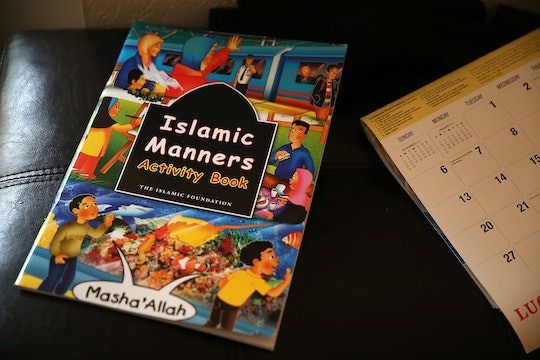 The landlord of Syed Farook and Tashfeen Malik's apartment pulled down the plywood blocking its door and invited media in on Friday. Media — including journalists from CNN, BBC, and MSNBC — as well as the general public sorted through documents, took pictures of prayer beads, and inspected the home of the attackers who took 14 lives at San Bernardino's Inland Regional Center earlier this week.

Mashable spoke to an FBI spokesperson, who said she did not believe the apartment was open to the public. "My understanding is it is still an ongoing investigation," she said. Journalists, however, were quick to share images not only on news outlets but across social media, as well. The jam-packed apartment was even live-streamed on Periscope by Dwaine Scott of NBC News.

Mashable's Brian Rees then tweeted that the FBI search is over at the home of the San Bernardino suspects.

However, having media and the public search through important documents and a crime scene — even if it no longer remains an open crime scene — seems like it might interfere with an ongoing investigation.