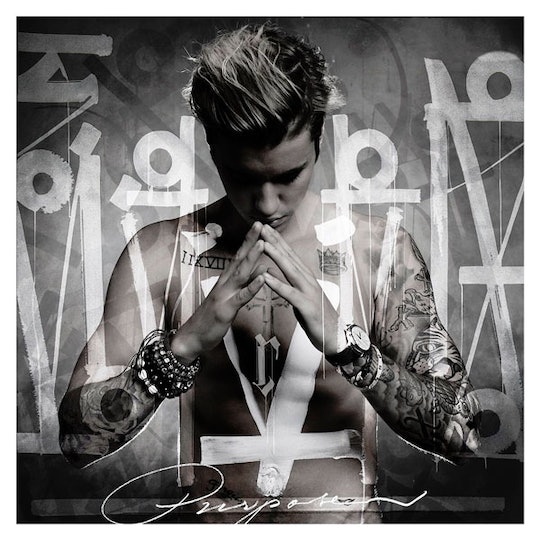 Justin Bieber Releasing 'Purpose' Music Videos One By One — VIDEO

On Friday, Justin Bieber excited teen (and, frankly, adult) hearts everywhere when Bieber released his full Purpose album, which debuted to shockingly good reviews. And it's expected he's hoping for a similar reaction when it comes to Bieber's Purpose music videos, which he's releasing one-by-one over the course of the day Saturday.

Released in the order in which they appear on the album, the videos are only sure to continue the Bieber-mania that's escalated since the singer released an unexpectedly catchy hit earlier this year in "What Do You Mean." The song, and the release of other hits like "Sorry," have allowed the 21-year-old to experience quite the image rehab. Like, you don't have to ask your kid to realize that Justin Bieber is cool now.

The video release stunt on Saturday no doubt allows Bieber a leg up on the competition during this undeniably competitive music weekend. On Friday, One Direction, also the object of many young music fans' affections, released their album, Made In The AM, also on Friday, while Missy Elliott dropped a surprise song and video, "WTF (Where They From)" on Thursday.

Watch Bieber's new videos below, and, hey, feel free to squeal. No shame in it.

"What Do You Mean"

"Life Is Worth Living"

"Where Are Ü Now"