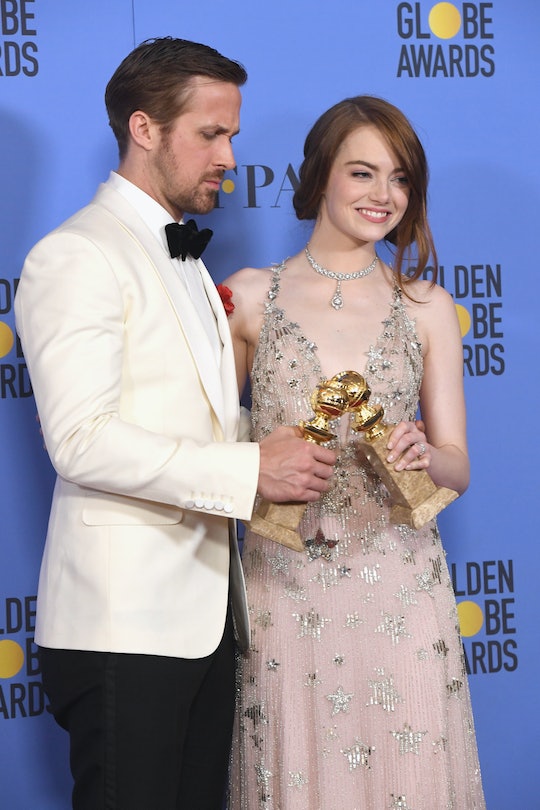 Upon its release, La La Land caused something of a sensation. Audiences were swept up in its magical realism take on French New Wave relocated to modern day Los Angeles: all the singing and dancing set against a colorful backdrop won over audiences with its perceived charm. However, as its success increased and the accolades stacked up, the La La Land backlash began. It happens with anything that reaches huge levels of popularity: the wave inevitably crests and breaks. The bigger a particular "fan favorite" is, the harder it falls, so it's no real surprise that after driving audiences wild at first, there would be some backlash against La La Land.

Many critics have tapped the film and its leads to be winners at the Oscars, because earning nominations was a foregone conclusion. The film already won a record seven Golden Globes, so if that can be used to predict its Oscar chances, then La La Land is most definitely going to be a winner. But does it really deserve all the awards?

The answer to that question is up to personal preference, of course, but the sheer amount of praise heaped onto this film has made many viewers come back with the same answer: no, it's really not. It was a film both overblown and overhyped – but that doesn't mean the backlash will hurt its chances at the Oscars, as evidenced by its 14 nominations.

After breaking records at the Golden Globes, The Guardian noted that La La Land is leading the nominations for the 2017 Oscars. Its numerous noms have it tied with 1997's Titanic, a similarly sweeping and romantic film that ensnared audiences at the time. It's clear that even if viewers soured on La La Land, the Academy didn't and, as a result, there's a big chance that it will sweep the Oscars this year.

It's easy to see why the film would be an Oscar success. It stars two hugely bankable stars in a film that looks back at Hollywood with fond rose-colored glasses and movies about Hollywood always do well in Hollywood. It's a pleasant enough movie that made people happy without making them think too hard, providing the escape from reality that many movies do. But does that make it the best?

Again: that's a question that can only be answered by personal preference. Whether or not La La Land is deserving of its accolades, especially when taking other recent cinematic releases into account, is something that will always be subjective. But despite the mixed reactions to it from viewers, its success is still assured.