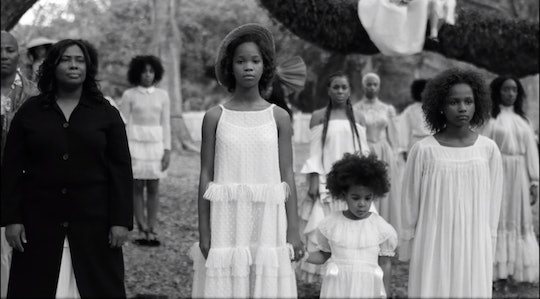 'Lemonade' Lyrics Every Parent Can Identify With

Beyoncé fans and admirers are nowhere done analyzing and processing the gift that singer released upon us last Saturday. The one and only Bey dropped her latest album, Lemonade, in typical, jaw-dropping, edges-snatching (goodbye edges!), fashion. And fans are hanging on to every ... single ... lyric. Why shouldn't they? The songs and lyrics in Lemonade hold deep-rooted meaning and represent internal and political truths for a lot of her fans. Lemonade's powerful, emotional, raw, political, unapologetically black, woman-empowered lyrics exemplify honesty, introspection, pride, strength and female solidarity – among many other takeaways. More importantly, there were plenty of Lemonade lyrics every parent could identify with (for better or for worse).

Although she acts as something of a standard bearer for women, the black community, and working parents everywhere, Beyoncé is not a monolith or one-dimensional being. She's a black woman, an artist, a sister, a daughter, and a mom, among other things, with real emotions and complexities. All parents embody and live different aspects of their identities. And since a lot of Beyoncé fans are parents themselves, it's interesting that her lyrics, at face value, can also resonate with parenting all too well.

Don't think so? Not all of the lyrics in Lemonade necessarily translate well into advice or commiseration, but there are definitely some gems that can be applied to parenting in general. Here are some of the best Lemonade lyrics that every parent can understand.