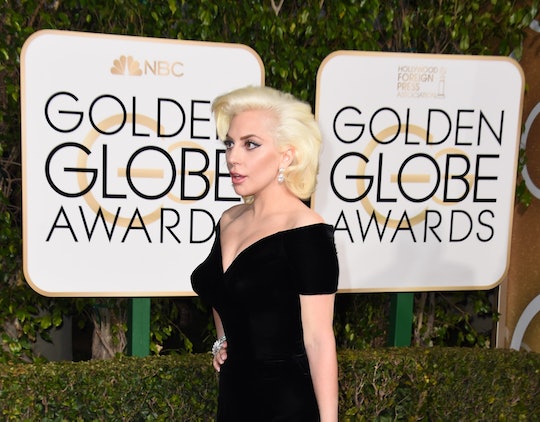 During the 2016 Golden Globes, Lady Gaga won Best Performance By An Actress in a Limited Series or Motion Picture Mad For Television, for her role on American Horror Story: Hotel. Although he wine was somewhat surprising and her acceptance speech was dramatic, the most talked about moment was when Lady Gaga scared Leonardo DiCaprio as she walked to the stage to receive her award.

People freaked out at how determined and swift Gaga walked past DiCaprio, essentially startling him and eliciting the best reaction that spawned hundred of GIFs. Sure, Gaga is already a living legend, dominating the music and now television world, but this is Leonardo DiCaprio we're talking about here.

Either way, people had a lot to say about it and (thankfully) Twitter delivered.