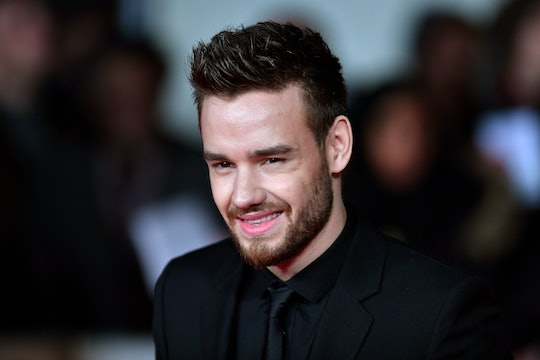 Payne, 23, and Cole, 33, welcomed their first child together last week.

My close friends and family know there are very few times when I'm left speechless... wow!I'm incredibly happy to welcome our new baby boy into the world, it's a moment that I will never forget for the rest of my life and my favourite memory I have so far. I'm completely in awe of his incredible mother and how she has been the whole way through this, she's really made my dreams come true. We haven't named him yet but he's already capturing hearts including mine. I feel very blessed.

Cole added a bit more in her own Instagram announcement, revealing their baby boy was healthy, but didn't yet have a name:

On Wednesday 22nd March Liam and I became parents to an incredibly beautiful, healthy baby boy, weighing 7lb 9 and looking like a dream. Although he still doesn't have a name he is already stealing hearts.

Payne and Cole's baby arrived just before Mother's Day (which is celebrated in March in the UK), as Cole pointed out on Instagram:

We are all madly in love and overwhelmingly happy with our little arrival. Happy Mother's Day to all the mothers around the world. A day that now has a different meaning to me forever.

The couple met when Payne auditioned for The X-Factor, which Cole was a judge on. They made their relationship Instagram official in February of 2016, and rumors of Cole's pregnancy began circulating in November, according to E! News. Many One Direction fans were actually quite surprised that the couple posted any announcements or photos at all, as they have kept many details of their relationship and plans for parenthood private.

Payne not only shared the announcement with devoted fans, but thanked them for their outpouring of support with a heartfelt tweet. Now, fans are just waiting to hear what name they couple has chosen, and holding out for at least a few more adorable social media posts.