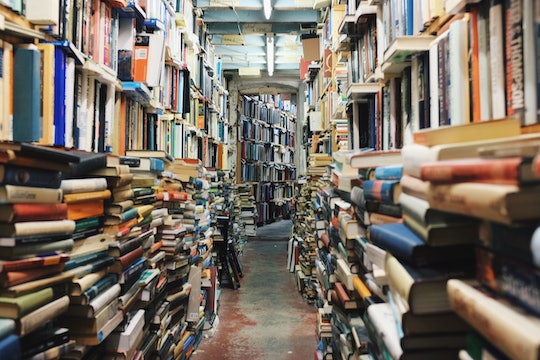 For nearly 50 years, Robert Morin worked for the Dimond Library at the University of New Hampshire. But despite his simply lifestyle and the job he had chosen to dedicate his life to, the librarian left a surprising gift to his alma mater following his death at the age of 77, little over a year ago. The longtime librarian left $4 million to the school in his will — a truly touching story of an incredibly altruistic man.

Morin, a graduate of the university’s Class of 1961, worked as a cataloguer in the library. According to The Boston Globe, he wasn’t showy or flashy, but was known to live a simple lifestyle as he quietly saved the millions that he would leave to the university.

His financial adviser, Edward Mullen, knew a bit about the millionaire’s life and how he was able to save so much on a librarian’s salary. According to an interview with The New Hampshire Union Leader, Mullen said Morin drove an older vehicle and regularly ate frozen dinners. "He never went out," Mullen told the newspaper.

According to the same interview with Mullen, Morin did not have any relatives he wanted to leave his estate to and decided to give the money to the university because he trusted it to spend the $4 million wisely for students.

According to The Boston Globe, $2.5 million of Morin’s posthumous donation will be used to launch a career center for students and alumni. Another $100,000 is dedicated to the Dimond Library to create scholarships, support staff members seeking further education in library sciences, and to update one of the library’s multimedia rooms.

An additional $1 million will go towards a video scoreboard for the university's new football stadium, which makes a fitting contribution, according to Boston Magazine, as the quiet cataloger developed a love of football during the last 15 months of his life by watching televised games at an assisted living center. 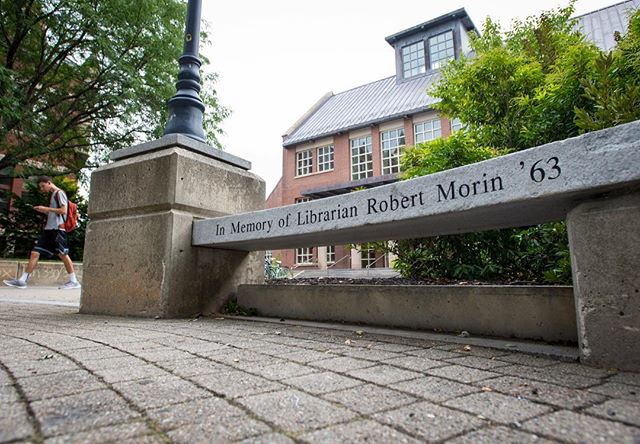 "Bob’s demonstrated commitment to UNH through his philanthropy is tremendously inspiring,"UNH President Mark Huddleston said in a statement. "His generous gift allows us to address a number of university priorities."

He added, "We are committed to providing the resources needed to ensure every student achieves professional success and Bob’s gift will play a major role in that effort." 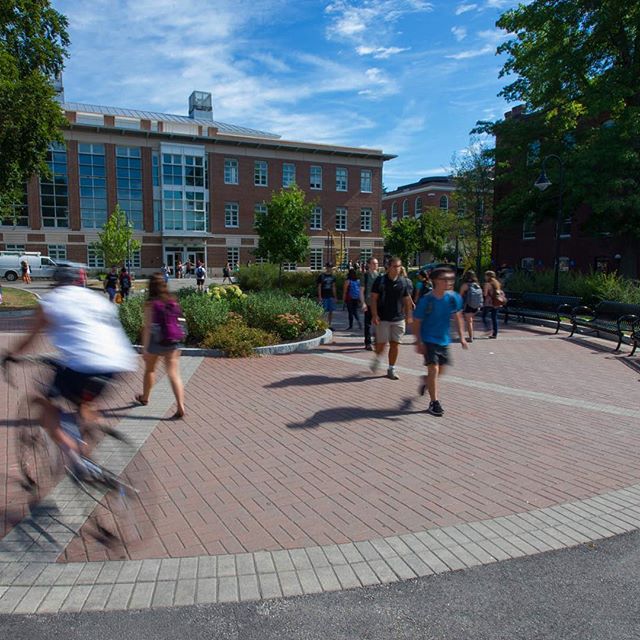 Deborah Dutton, vice president for advancement and president of the UNH Foundation, said in the same statement that Morin’s generous gift will be tremendously helpful.

"Unrestricted gifts give the university the ability to use the funds for our highest priorities and emerging opportunities," Dutton said in the statement. "This is an extraordinary gift that comes at a critical time for launching a number of initiatives that are only able to move forward because of his generosity." 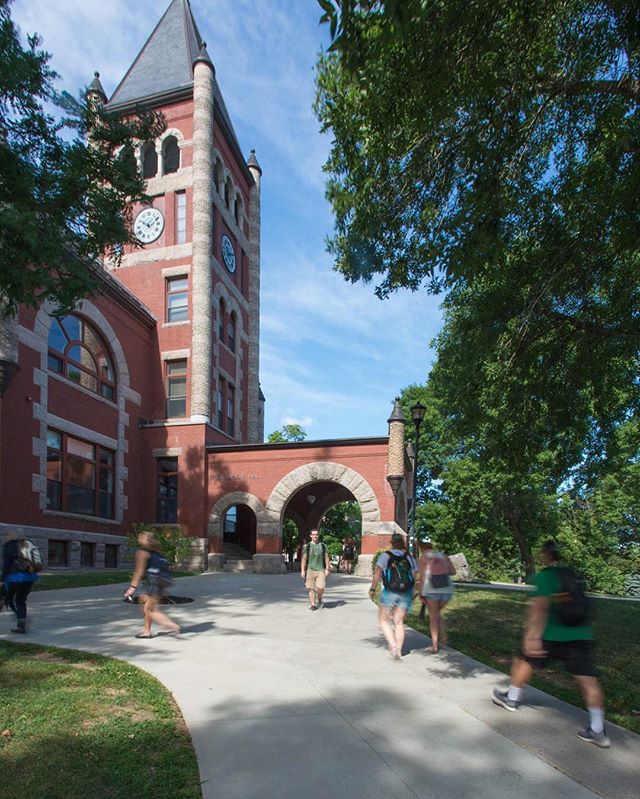 According to the university, Morin was quite the movie buff and from 1979 to 1997 he watched more than 22,000 videos. His love for reading and books was also strong, the university said. "He read, in chronological order, every book published in the U.S. from 1930 to 1940 excluding children’s books, textbooks and books about cooking and technology," the school wrote in a statement. At the time of his death he had reached nearly 2,000 books, a symbolic 1,938 — the year of his birth.

Not many people suspected that Morin had such a incredible and surprising fortune to donate and it only adds to the lasting legacy the librarian has left at the university.