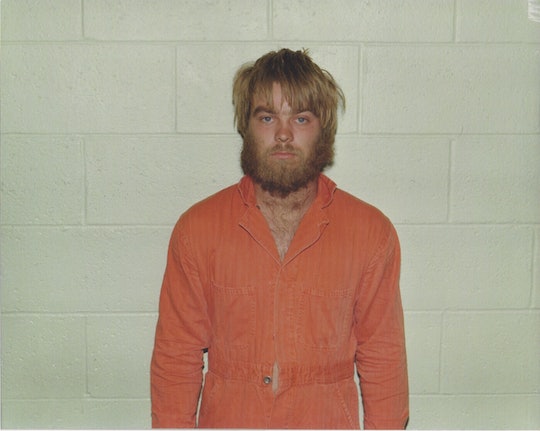 'Making A Murderer' Fans Shouldn't Forget This One Important Thing

It's easy to get wrapped up in anger and frustration when confronted with the doleful facts about Steven Avery's case in Netflix's hit docuseries Making a Murderer. What isn't so easy to remember is Teresa Halbach. Granted, the show is not about her. It never pretends to be. It's not about what really happened. The filmmakers have said Making a Murderer was intended to examine the problems with the U.S. justice system through one particularly complex and problematic case. In a show that centers on a murder, the details (apart from Brendan Dassey's imaginative description) of the murder itself are absent, unknown, dark. But the murder was real. Halbach was someone's daughter and friend, and that's the one thing Making a Murder fans can't forget.

The interesting part of this whole true-crime story is that some people have been here before. Anyone who got hooked on Making a Murderer was probably just as taken with Season 1 of Serial. There's something about the pacing, the format, the twists of true crime that makes it addictively fascinating. Part of it may be that the listener gets to play detective. Both shows are produced in a way that lead you down every dead end or new lead possible. Everyone is suspect and no stone is left unturned. Two episodes in, you take on the persona of a jaded, seasoned P.I. with no prior work experience whatsoever. But that's the fun of it.

And that's where the line gets blurred. Serial and Making a Murderer have drama enough to be fiction, but at their core they are about the real-life deaths of two women. In all their frustration and theorizing, fans forget that there is a real story. If you swear up and down that Avery is innocent and that Adnan Syed couldn't have been there at that time, the question still stands: then who was? Even if the shows purport to investigate these murders, the mode is necessarily exploitative. Focusing on the suspects rather than the victims may be more palatable and more entertaining, but, in effect, it glorifies the deaths of these two women in a way that does not accurately reflect what those women meant to their friends and family.

Women are victims of murder and abuse every day, and for the outcry surrounding these shows to be only about the justice system at large without also addressing that disproportionate number of violent crimes against women is misguided — if not a bit blind. "Who killed Teresa Halbach" is a good question to keep true-crime fans occupied, but the next question should be "how do we stop men from abusing, sexually harassing, and, in some cases, killing women?" It's hard to imagine the experience of being in Hae Min Lee's or Teresa Halbach's family: barraged by the media because of a brief public fascination with their loved one's deaths, the prevailing theories about who did it and how. But then what? What happens after? The audience will move on to the next show, but their loss remains. The problem persists.

I can't claim to be innocent of turning my back on Making a Murderer and Serial. Frankly, I loved them both. I only entreat fellow crime-watchers to remember the stories are not stories; they are lives. Even if there is a screen between us and them, even if they can't hear us, and they don't know us, those people are real.