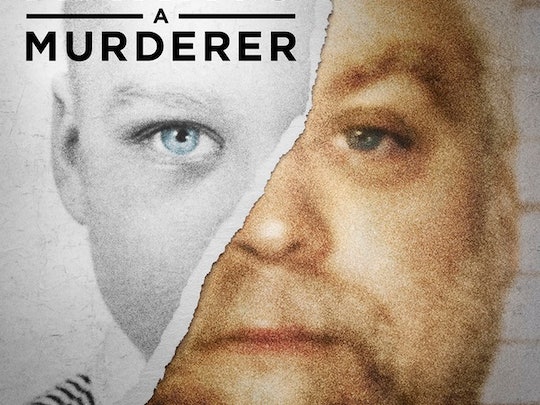 If you're like most of the country, you've probably spent the last couple of weeks watching Making a Murderer on Netflix and getting increasingly agitated at the poor handling of Steven Avery and Brendan Dassey's murder trials. The worst part about the docuseries is that this is a true story about real people. Avery and Dassey are still in jail, the people who put them there are still in positions of power, and viewers are not happy about it. So how can we get ourselves out of this funk? Enter the Making a Murderer meme. While some argue that it's in poor taste to laugh while possibly innocent men sit in jail and a murderer could be on the loose, when properly done, it's a perfectly okay way to blow off a little steam online.

When Netflix began its foray into original content, some feared that binge watching would lead to the end of social watching; that is, gathering around the water cooler to discuss last night's episode of the hottest TV show. If they dump a whole season at once, we're not all on the same page! One person stays up late and "eye guzzles" the whole season, while another can't watch until next weekend when their long-distance boyfriend's in town. It'll ruin the whole system!

Ah, but they forgot to take Twitter into account. There, you can discuss your favorite shows with friends and strangers alike; just add a hashtag to your post and someone's sure to find you. So curl up with your internet-enabled device of choice, and let your new Twitter friends nurse you though this:

There, feel a little better now? I know I do.