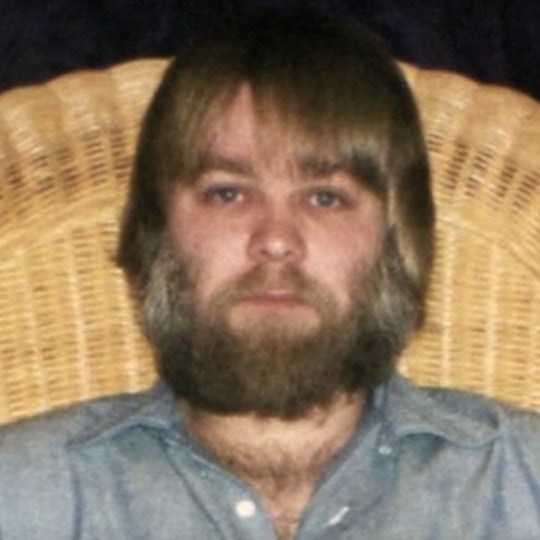 'Making A Murderer' Prosecutor Slammed On Yelp & For Good Reason

If you’ve been watching Making A Murderer, you might not be surprised to know that prosecutor Ken Kratz's Yelp page is getting lit up. Kratz prosecuted Steven Avery for the murder of Theresa Halbach as seen in the newest Netflix hit.

Spoiler alert: Avery is convicted but not without some questionable evidence. Non spoiler: prosecutor Ken Kratz is the shiftiest attorney you’ve ever seen. Even if you’ve watched all of The Good Wife and Law & Order seasons 1-12, Kratz is not great.

Kratz was the prosecutor in Steven Avery’s case and won his conviction. Later he was accused of sexually harassing a client and drug use. He was removed from post conviction proceedings.

In a late episode, it’s revealed that he sexually harassed female clients before and after the Avery case. Since the series has aired on Netlfix, though, viewers have a lot to say about Ken Kratz. They've even taken to his Yelp page:

Much like a mediocre restaurant, Ken Kratz now faces a life of Internet criticism. Steven Avery faces life in prison without the chance of parole.

More Like This
30 Kitchen Mistakes You’re Probably Making (& How To Fix Them)
Why Babies Love Water, According To Experts
Everything You Need To Know About Colostrum Harvesting
Why It's Crucial to Get Good Sleep As A New Mom — Plus, Tips On How To Do It