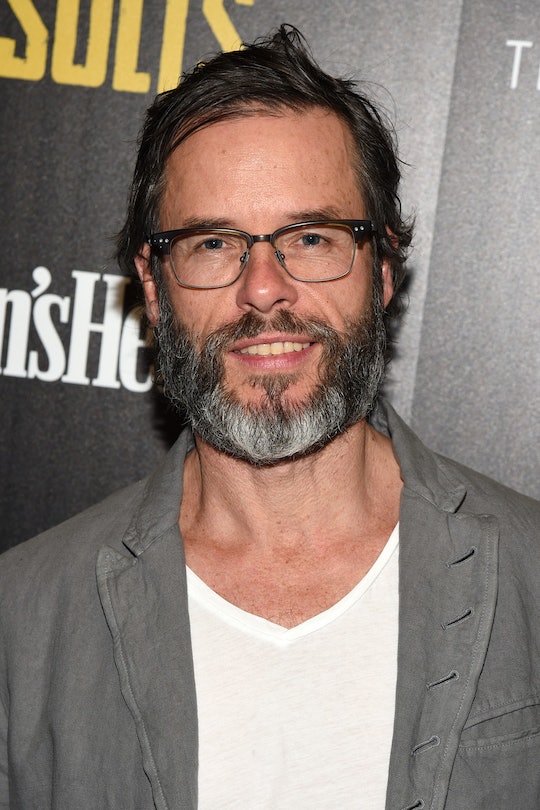 'Memento' Is Getting A Remake, & The Internet Is Nervous

What’s that old saying about letting sleeping dogs lie? Today, it was announced that Chris Nolan’s breakout film, Memento, will be getting a remake But let's be honest, remaking Memento is a very crazy idea. The film, released in 2000, starred Guy Pearce trying to hunt down his wife’s killer after losing his memory. It was a love story and thriller (the best kind, right?). Making it even more interesting was that the story was told backwards. That doesn't happen every day in theaters. It was sort of a big deal when it was released. The film was nominated for best screenplay and best editing and made Nolan a star. The film grossed $25.5 million when it was released 15 years ago. It gave film buffs something talk about.

But like anything precious, the news that it would be made into a new movie did not make Memento fans happy today. ABMI Pictures, a production company, used $200 million to buy a library of films, and decided that it's going to remake everyone's favorite indie classic. As soon as the announcement hit Twitter today, people were a little skeptical. Monika Bacardi, who runs ABMI with Andrea Iervolino, said in an official statement that:

Memento is a masterpiece that leaves audiences guessing not just throughout the film, but long after as well, which is a testament to its daring approach. We intend to stay true to Christopher Nolan’s vision and deliver a memorable movie that is every bit as edgy, iconic and award-worthy as the original. It’s a big responsibility to deliver something that lives up to the mastery of the original, but we are extremely excited and motivated to bring this puzzle back to life and back into the minds of moviegoers.

But there are so many things that could go wrong. After all, let's not forget...

Guy Pearce Used Tattoos To Remember All Of His Clues

That just won't work in a remake. With Snapchat and Siri at his disposal (or even just 10,000 Twitter followers dedicated to his cause) the hunt for his wife's last days would be so much easier to find. He could just run a hashtag #rememberNatalie and it would all be solved within hours on Reddit.

Who Will Play Leonard?

He can still get the ladies, for sure. But there was something about Pearce that made Memento worth caring about. My vote? Tom Hardy.

Why Remake A Good Thing?

I'm not alone in this. Just listen to the good people of Twitter:

The overall consensus is that Memento would be better left as it is. Nothing is ever as good as the original, but it's definitely worth waiting for.