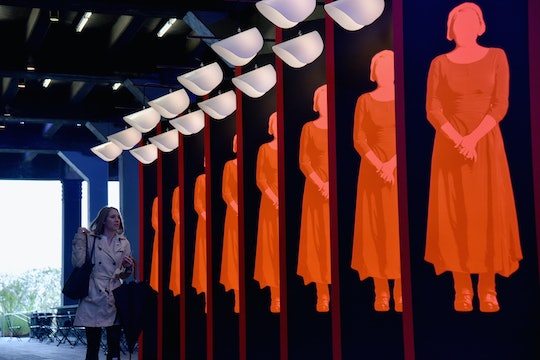 Millennial Women Are Worse Off Than Ever

The universal goal of parents is to leave their children a better world than the one they had, but in the United States, that goal is not being met. A study has found that millennial women are worse off than their mothers, according to The Huffington Post. When examining 14 different social, economic, and health factors, the Population Reference Bureau found that young women of the Baby Boomer generation experienced a 66 percent increase in overall well-being compared to the women of the World War II generation. But the women of Generation X experienced an increase of just 2 percent, and Millennial women have actually lost 1 percent of the progress gained by previous generations.

Millennial women's poverty rate has increased 37 percent from Generation X, and they're more likely to be incarcerated or die from suicide or overdose, according to the study. They're also more likely to be unemployed, and less likely to work in high-earning STEM fields. It's not all bad news, however. Millennial women are more likely to earn a bachelor's degree than previous generations, the high school dropout and teen pregnancy rates continue to fall, more women own businesses and hold legislative seats than ever before, and less young women are being murdered.

But the most disturbing trend is also the one with the most obvious cause: despite huge leaps in medical technology, the maternal mortality rate has risen sharply. While young women of the World War II generation could expect 21 maternal deaths per 100,000 live births, that number dropped to just 7.5 for Boomers, which is clearly attributable to the that generation's newfound access to safe and effective birth control and abortion. But the rate climbed to 9.2 for Gen X, and an astonishing 19.2 for millennials. Today's young mothers are barely safer than those born in 1930.

According to the PRB, the U.S. maternal mortality rate is even higher than that of some developing countries, and the rate has risen in lockstep with the increasing number of state laws restricting access to reproductive health services. According to the American College of Obstetricians and Gynecologists, the maternal mortality rate in Texas doubled between 2010 and 2012, when the state first began to defund its Women's Health Pro­gram, forcing Planned Parenthood and other clinics to close. It seems like common sense that if women don't have access to health care, they are more likely to die. The question is, do lawmakers not realize it or do they just not care?