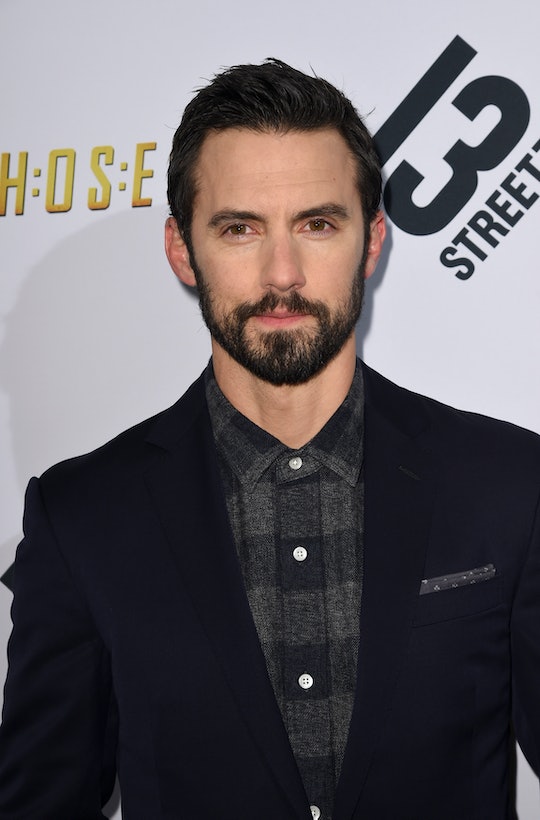 Ever wonder if you have something in common with people who share your birthday? Such is the premise of Dan Fogelman’s dramedy "Birthday," starring Mandy Moore and Milo Ventimiglia, set to be produced by NBC. I don't know about you, but I'm pretty stoked to have two of my favorite stars back in the spotlight and on primetime together.

Of all the female teen pop idols we grew up with, from Britney to Christina to Jessica, I always held a special place in my heart for Mandy Moore. She was, in many ways, the anti-teen queen, before the days of Katy Perry, Nicki Minaj, and Rihanna. And now she's teaming up with reckless stud, "Jess" — er, I mean Milo Ventimiglia — who will play Moore's husband in the pilot. According to Variety, in the pilot we learn that the couple not only share a birthday together, but are also expecting triplets. (Unfortunately, there's not too much more info out there than that so far, but whatever — if Milo and Mandy are in it, I'm there.) Rounding out the cast is Mr. Robot's Ron Cephas Jones and Justin Harley of Revenge.

But back to Mandy, because the "Candy" singer is so much more than her turn in A Walk To Remember (which, admittedly is fine to forget). Moore was pretty badass as Mary Portman in Grey's Anatomy back in 2010, and I freakin' loved her in the indie dramedy 2004 Saved! opposite Jena Malone (which, in case you didn't catch it, was an off-beat comedy about the Bible Belt, abortion, and hypocrisy that's still pretty relevant today).

But let's be real — Moore garnered ultimate cool girl status by playing herself as the object of Vincent Chase's desire in a guest stint on Entourage in 2005. More recently, she performed "Oh My Sweet Carolina" with her ex-husband singer, Ryan Adams, who Moore divorced earlier this year.

Slated to shoot before the end of the year, the pilot is spearheaded by Dan Fogelman, who created The Neighbors and Galavant. I for one can't wait to see how Moore takes on motherhood, of triplets, no less, and opposite hubby, Ventimiglia. Though not a mother herself, Moore did tell Life & Style Magazine in 2013 that she'd like to adopt. But before I start any rumors, let me just end this post by repeating: I'm super stoked to see more of Moore.