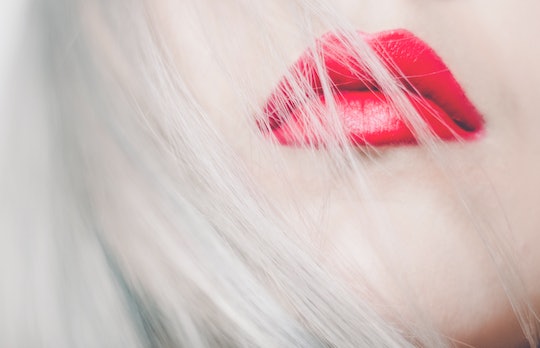 According to a new law, models in France need a doctor’s note asserting that they’re in good health. France is getting serious about the messages the fashion industry sends to its women. Not only will employers of models have to pay a $81,000 fine or spend up to six months in jail if they are found in violation, photos that Photoshop or alter a model’s body will have to be labeled “photograph edited.” The fine for breaking that rule can be up to 30 percent of their revenue.

France has good reason to start regulating images of models and ask that women are at least healthy if they’re supposed to be super thin. According to CNN, there are around 40,000 people in France with anorexia. The bill that passed also adds that 20 percent of all women will “restrict their eating” at some point.

It’s kind of a cool move, although it’s safe to assume that it won't change those anorexia stats or a cultural worship of thinness overnight. What is more interesting, and useful, than the new rule and threat of a fine is the labeling of photoshopped pictures or altered bodies. That goes a lot farther in changing how women think about their bodies, if only because there is a constant reminder that what they are looking at is someone else’s ideal and it’s not real. Could you imagine living in a world where you were never presented with an impossible body to attain? It's a little step, but it's a big move for everyone.

France always knows what's in style long before anyone else. Catch up, rest of the world.