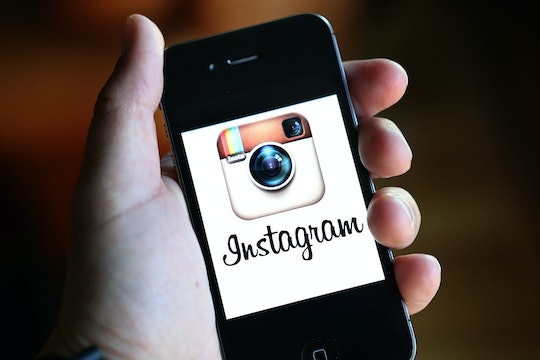 Change is always hard. It's always more difficult when that change affects your daily life and aesthetic sensibilities. Take Instagram's interface changes this week. The many jokes and memes about the new Instagram logo and look currently peppering the Internet only serve to prove that abrupt changes are hard to handle.

Officially, the new look and modifications to the interface, which were rolled out on Wednesday, place "more focus on your photos and videos without changing how you navigate the app," according to Instagram's announcement. But really? Sometimes when something is working, it's hard to change everything up without a lot of warning.

Instagram obviously felt the need to move on from what it was doing. That doesn't mean that it isn't hard to carry on as a user. "Does [i]nstagram realize they shouldn't fix something that's not broken?" one dedicated fan tweeted this week. Sure, the new interface and logo might make your photos stand out more, but who was even paying attention to that anyway when they posted pouty selfies or snaps of their avocado toast?

Arguably, no one really needed a logo change. Changing everything about the look of the app feels a lot like Apple asking apps to make things easier for themselves. Do the users even matter? When you wake up and everything looks different on your phone screen it can feel like a betrayal. When a social network reworks itself, it can be just as nasty as finding out your best friends were talking about you behind their back.

Users were interchangeably mad and indignant about the changes on Wednesday, taking to social media to express their dismay (insert "first world problems" joke here):

The fact is, no one is going to stop posting their brunch orders and #WCW selfies to Instagram just because Instagram changed the logo and some layout options. Remember when Facebook became a public thing? No one liked that idea either, but now our entire personal and, often, professional lives are dependent upon the social network. At the time, way back in 2006, insiders talked about the start up getting some major backlash from users about the changes. It didn't stop anyone from using Facebook, even if no one admits to using it on the regular.

If you thought Instagram would never change, good for you. But platforms evolve. A logo change isn't the end of the world. It's different, but in a week, you might not even remember the old one.