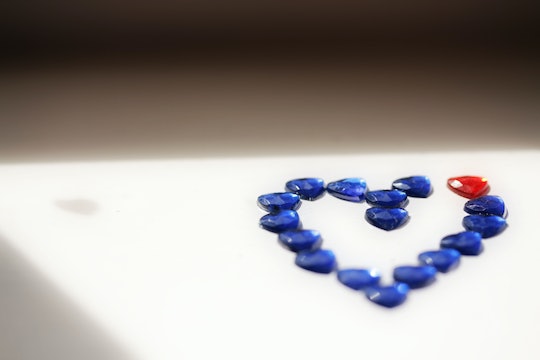 On Tuesday, a new study on repeated in vitro fertilization cycles revealed important news for couples struggling to conceive. It found that persistence can pay off, regardless of failed in vitro cycles. Prior to this study, treatment had been commonly limited to three or four in vitro attempts; however, the data shows that there is a high rate of success beyond that, even into the sixth attempt at in vitro fertilization.

The study, published in The Journal of the American Medical Association, included almost 157,000 women in the United Kingdom who went through a combined 257,000 cycles of IVF treatment between 2003 and 2010. It showed that the live birthrate for participants after the first cycle was 29.5 percent, compared with 20.5 percent after the fourth cycle, 17.4 percent after the sixth cycle, and 15.7 percent after the ninth cycle. The rate decreases with each attempt, but the study revealed much higher success rates past the fourth cycle than expected.

The large sample size for the study is giving its results credence among the medical community. The chief of reproductive endocrinology and infertility at Columbia University’s Center for Women’s Reproductive Care, Dr. Mark V. Sauer, told The New York Times that the paper would help patients make better informed decisions about whether to continue with in vitro treatment or not. He went on to say that:

There should not be an arbitrarily assigned limit of when you deny care.

Dr. Evan Myers, who wrote an editorial on the study, said that its reported conclusions will have a great effect on how doctors advise their patients: "Instead of saying, ‘If you haven’t been successful after three or four cycles, think about donor eggs or adoption,’ the study says, ‘If you keep going, there’s still a substantial chance.’"

The most important, and most hopeful, discovery of the study is that almost two-thirds of women undergoing in vitro will be successful by the sixth attempt. Those numbers are especially true for women under 40. In fact, the study shows that there is a similar rate of success up until the ninth attempt. But that news could be bittersweet for couples considering trying again after a failed attempt. Not only are treatments expensive, costing about $12,400 per cycle, but they are also emotionally taxing. Even if the possibility for success exists past round four of IVF, that's four heartbreaks, and the possibility for more.

Even so, the news is incredibly encouraging. While each case is different, the conclusion of this study will give hope to so many couples trying to conceive. In fact, it gives scientific grounding for holding onto hope, even after the third or fourth attempt.