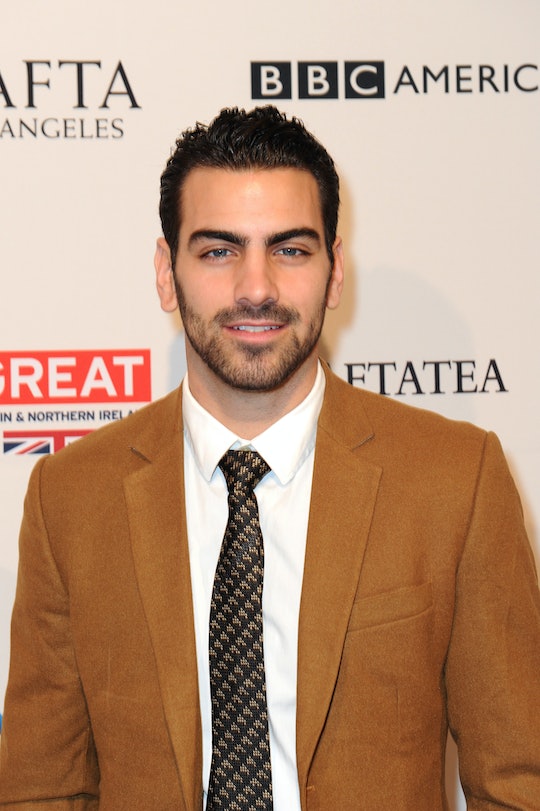 Nyle DiMarco Scores A 10 On 'Dancing With The Stars,' Sets A New Record For The Season

A beautiful thing happened on Dancing with the Stars on Monday night. The entire "partner switch" episode was a bit of a fumble, that was until Nyle DiMarco took to the stage and scored the first 10 of the season. And it was extremely well-deserved. Unfortunately, his score was hiccuped by a fluke in scoring, which might have you wondering what Nyle DiMarco's score was on Dancing with the Stars. Well, as Tom explained after the commercial break, Nyle did not score the 39 that was shown on the paddles (even though I'd argue he totally deserved it).

The partner switch is a complicated speed bump the show throws in midway through the season. But, it was probably most complicated for Nyle, who has grown accustom to his partner. Now, he was partnered with Sharna Burgess, who worked well with him, and even earned him the first 10 of the season.

As Tom explained, the scores that count are the scores that the judges give to producers before presenting their scores to America. If Maks were to tell producers a 9, but held up a 10, the 9 is what counts. That's what happened in this instance, as both Maks and Bruno held up 10s, while they originally gave the dance a 9.

It doesn't really matter at the end of the day. Nyle got a 10 from the most challenging judge, Len, so that's a feat in itself. Plus, Nyle was at the top of the leaderboard this week, so there's no doubt we'll be seeing more of him next week.