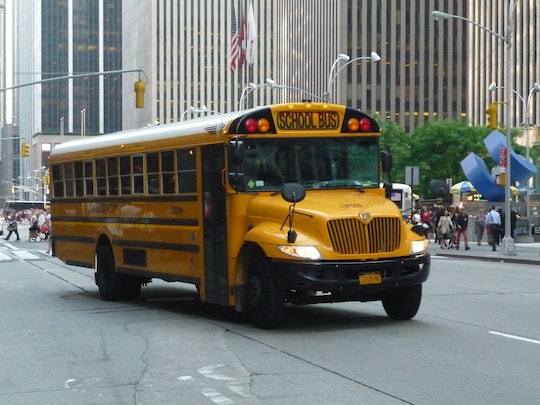 The school closure sent home about 640,000 children, due to what New York Police Commissioner William Bratton called, "an overreaction." Like the threat to Los Angeles schools, the threat to New York City was made via email. Also like Los Angeles, New York City schools receive many threats, most of which are found to be hoaxes. Although the email appeared to be from someone with links to Islamic extremism, there were several clues that led New York officials to dismiss it as a fake.

First, an official told The New York Times that “Allah” was not capitalized. Also, the attack threatened was extremely large, targeting every school in the New York City school system. Although Los Angeles officials took the scope of the threat to be a point of alarm, New York authorities read it as vague and the mark of an imposter. Bratton added that "these threats are made to promote fear." From their reaction, it's clear that the Los Angeles region is still fearful, and understandably so.

In a public statement, Mayor de Blasio repeated the importance of not raising alarm and spreading panic. "Our kids are safe. Kids should be in school today," he said. "We will be vigilant. But we are absolutely convinced our schools are safe."