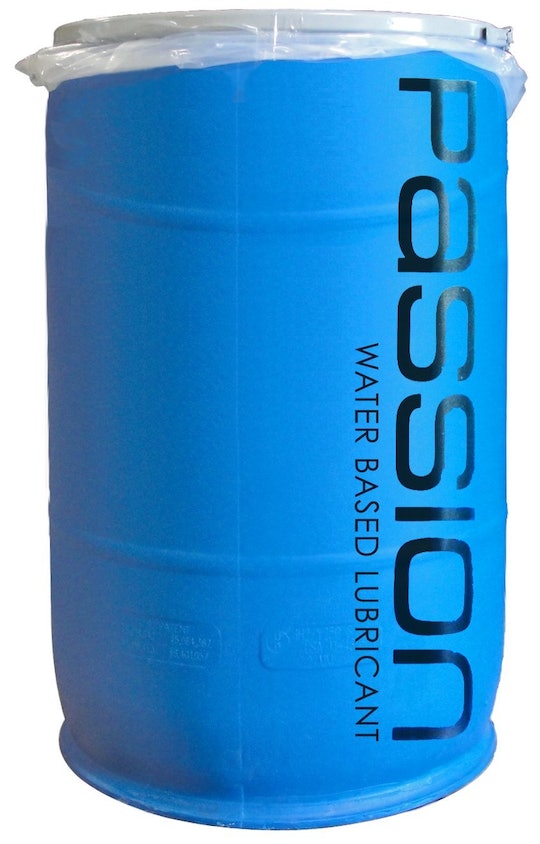 If you've ever played Cards Against Humanity, this just might be the greatest expression of Temkin's amazingly sick sense of humor. I can't wait to see what kind of response video the Oregon militia posts once the delivery truck arrives with a 55-gallon drum of lube.