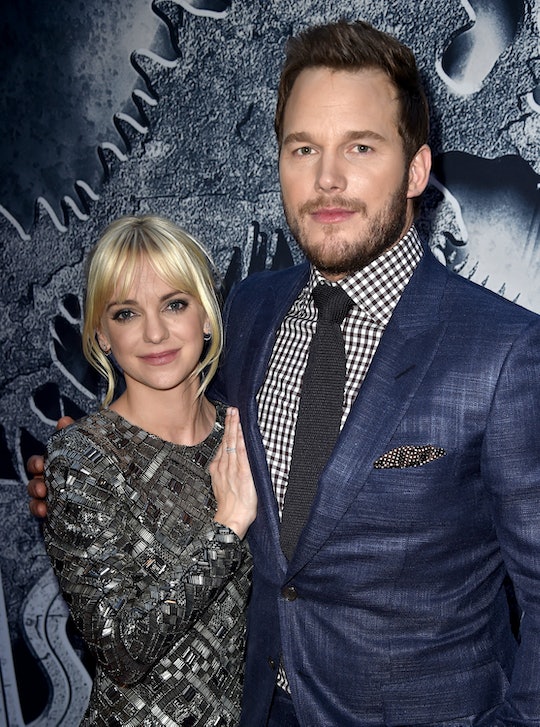 It's hard to really know what you're getting into before you have a kid. We've all heard the clichés about how being a parent is the hardest job in the world, or how you don't realize how deeply you can love someone until you have a child, but what about the truth? What about something you won't find on a coffee mug? Look no further than social media, because the photos of Chris Pratt and Anna Faris' son, Jack, keep it absolutely real, and their streams could be used by alien anthropologists to understand Earth parenting in a nutshell.

I understand those who are wary of the idea of anyone keeping it real on social media, especially a celebrity. Most people have more than a few parents in their feed who only share the picture-perfect moments and humble brags, which only make others feel worse about their own lives. Then there are the Debbie Downers who think that Facebook is their own personal complaint department. But scroll through the photos below and you'll see that Pratt and Faris share the good and the bad. This should be required reading for all new parents, because it will tell you more about what to expect than What to Expect ever did.