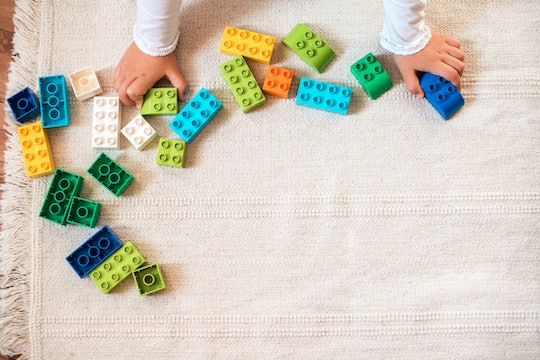 Voters in one Oregon county have approved a universal preschool measure that would expand access to early education to even more families, according to multiple local news outlets. Indeed, the universal preschool measure passed in Oregon's Multnomah County, which became known among supporters as simply Preschool For All, will make access to high-quality preschool free for all children aged 3 to 4 by taxing higher income earners.

Approval of Measure 26-214 establishes a "Preschool for All Program" that will provide all 3- and 4-year-olds in Multnomah County with up to six hours a day of tuition-free, developmentally appropriate early learning. In a bid to make the program work for all families, parents and guardians will be able to choose from full-day, half-day, year-round, or school-year schedule options and equitable access will be provided to historically marginalized communities and people of color.

Currently, Oregon is reported to have the fourth highest preschool cost in the nation, according to a recent Child Care Aware of America report. Supporters of the measure have argued that because state and federal funding does not currently cover even half of a family's preschool costs, parents who are unable to shoulder the remaining cost burden have been forced to leave their jobs in order to stay home and care for their young children. They pushed the measure to voters as an opportunity to redistribute wealth from the top down to ensure all families have access to high-quality preschool and the support necessary to stay in the workforce.

Opponents of the measure balked at the fact it would make the combined tax rate on Multnomah County's highest-income earners the highest in the country, according to Willamette Weekly.

While affordable child care and high-quality early education have always been important issues for families, they've become increasingly hot topics amid the ongoing coronavirus pandemic. Despite the well-documented benefits of early education, both families and child care providers have suffered as a result of the coronavirus pandemic exacerbating already dire problems within the child care industry, including access, affordability, and low wages for workers.

In the end, however, it appeared Multnomah County voters had thrown both their support and votes behind the Preschool for All measure. With a majority of ballots counted, The Oregonian reported the measure had 64.2% of votes as of late Tuesday. Supporters are hopeful the initiative will eventually inspire similar ballot measures in other states and counties.