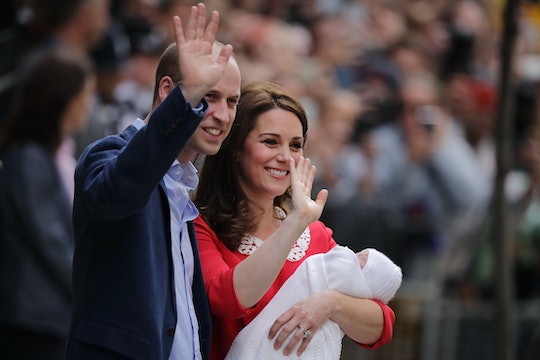 It's hard parenting children — especially when your job as a member of the royal family never really ends. For Prince William, the demand to be "on" at almost all times is undoubtedly difficult, but that doesn't mean the prince isn't seen enjoying time with his children. Prince William's realest dad moments show how great of a dad he is.

Thanks to his position as second in line for the throne, Prince William is in the public eye quite often. People have watched him grow up since he was a baby and now as the father he is today. Not only is it an amazing transformation to think back on, but it sometimes seems like it all came about so quickly!

Having kids so close in age makes for a lot of interesting moments means there's no shortage to choose from when it comes to Prince William and his kids. Here is a list of some of Prince William's realest dad moments.