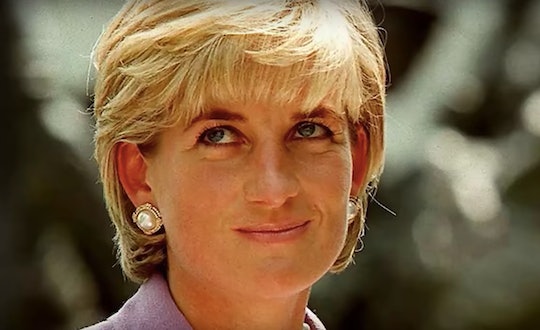 There are few public figures as universally adored as the late Princess Diana. Though she's never far from public consciousness, it seems that people have been thinking about her more frequently as the birth of her fourth grandchild is imminent. She was a rule-breaker, like her daughter-in-law Meghan Markle, and was unabashedly outspoken about the realities of the life she married into. And Princess Diana's quotes about being a royal prove that it's not always as easy as it appears on the surface.

Sure, there are certain luxuries afforded to you as a royal that are inconceivable to most working individuals. Never having to worry about a mortgage, a salary, or even cooking and cleaning again would be incredible enough to most, add onto that access to the entire monarchy: the fashion, the jewels, and of course, the platform to do good. It's the lattermost point that Princess Diana took most interest in, as Harper's Bazaar noted, having no issue sharing just how suffocating and rigorous life in the public eye can be, particularly within her (then-dissolving) marriage, and under the scrupulous jurisdiction of the Queen.

It was bold that Diana was so outspoken about the realities of royalty, and it's a refreshing reminder as the world turns yet again to celebrate the addition of yet another royal baby.