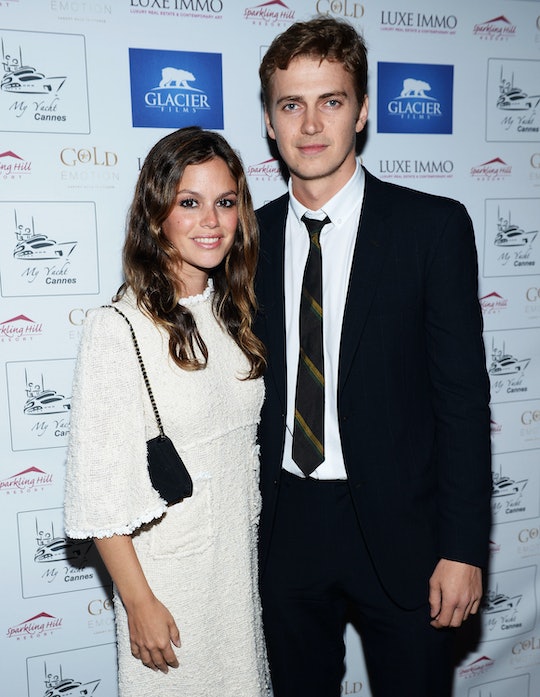 One of the most enduringly intriguing aspects of the Star Wars franchise is how there can be so many unanswered questions left after seven movies (there are novels that round things out, but they officially don't count anymore). We all saw how Anakin and Luke Skywalker were raised, and soon, we'll get a glimpse of Han Solo's teenage years. But what about Leia? We know she was raised as the princess of Alderaan, and eventually served as an Imperial senator, then general of the Resistance. But what was her childhood like? Luckily, Rachel Bilson's parenting Instagrams of Darth Vader's daughter fill in the blanks quite nicely.

Stay with me, here. While Rachel Bilson, the actress known for Hart of Dixie and The O.C., isn't actually Padmé Amidala, and her daughter isn't really Leia Organa, there is one important similarity: Bilson's daughter Briar Rose Christensen's other parent, Hayden Christensen. Yes, her daddy is Anakin Skywalker, aka Darth Vader. Briar Rose is totally Leia-adjacent, and she's the best analog Star Wars fans have for the actual Force-sensitive, bun-wearing, ass-kicking woman herself. Unfortunately, the Padawan doesn't make many appearances in Mom's feed, but the rest of her posts offer plenty of clues into her parenting experience. Let's dig in: