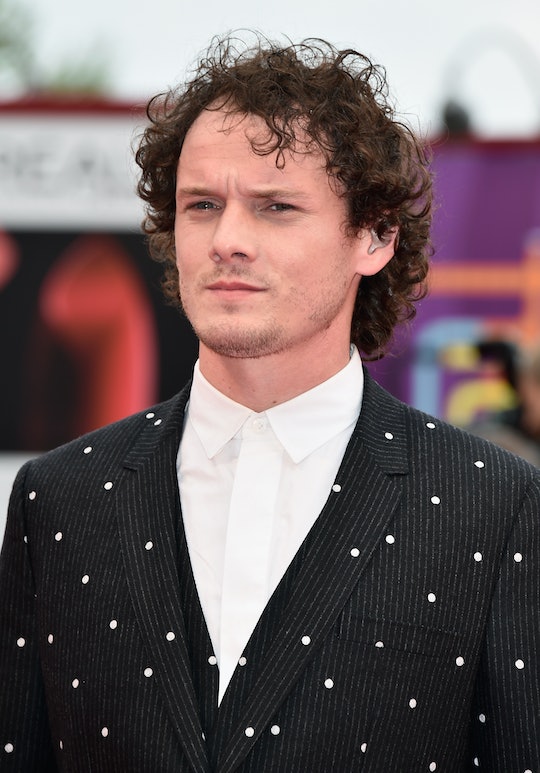 A report by TMZ this weekend claimed that Star Trek actor Anton Yelchin had passed away in what was described as a "freak accident" at his San Fernando Valley home in California. According to the media outlet, the 27-year-old's friends were scheduled to meet him earlier in the evening on Saturday and went to his home when he failed to show. TMZ claimed that the friends found him pinned between his car and a security gate around 1 a.m. PT. A request for comment from Yelchin's representatives was not immediately returned. Immediately after news of Yelchin's death broke, heartbreaking reactions from fans and friends alike began making the rounds on social media.

"This Anton Yelchin news threw a huge wrench in my day," Hunger Games actor Dayo Okeniyi tweeted on Sunday. "Was one of his biggest fans. A GREAT YOUNG ACTOR and humble beyond belief. #RIP." As the news began to spread, fans and Yelchin's other fellow actors took to the social media outlet to express their grief as well.

"My condolences to all who lost Anton Yelchin," actress Gabourey Sidibe tweeted. "He was a great talent and it remains joy to watch his work." Wrote VH1 star Taylour Paige, "I've literally dreamed of working with Anton Yelchin and just brought him up in a directors meeting. Be present, say I love you, you never kno[w]."

While Hollywood tweeted its condolences, fans too grieved the loss publicly, some of whom had a difficult time accepting the news:

2 Broke Girls star Kat Dennings took time out specifically on Sunday to tweet about Yelchin's death with a heartbreaking message of disbelief. "Anton Yelchin was one of my best friends," Dennings wrote. "Can't say anything that conveys what this feels like."

Aside from starring as the beloved character Chekov in the rebooted Star Trek movies, Yelchin was well known for his work in indie films and big screen epics alike. From his portrayal in the 2006 crime drama Alpha Dog — based on the real life kidnapping and murder of 15-year-old Nicholas Markowitz, and which USA Today called "heartbreakingly endearing" — to his notable turn in the 2007 dramedy Charlie Bartlett, to his moving performance in the intense indie thriller Green Room in 2015, Yelchin was known among the Hollywood elite for his ability to tackle tough roles with a professionalism far beyond his years. His last big screen turn as Chekov in the third J.J. Abrams Star Trek installment, Star Trek Beyond, is due out later this year.

In a statement to BuzzFeed news on Sunday, Yelchin's publicist confirmed the actor's untimely death and asked that his family be granted privacy. "Yelchin was killed in a fatal traffic collision early this morning," Jennifer Allen said in a statement. “His family requests you respect their privacy at this time."