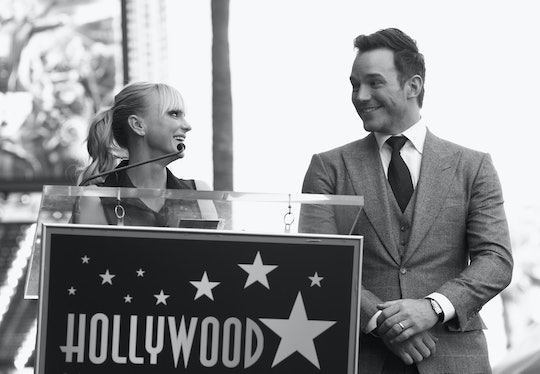 In a statement posted to his Facebook account, Pratt shared the news in a heartfelt and honest manner. The statement reads as follows:

Despite fans wanting the best for each of the actors, it is really sad to hear a couple, that has been together since 2007, will not make it. The two were always beacons in the Hollywood frills-and-thrills spotlight, and it wasn't hard to relate to them as a Real Couple. Unfortunately, even real couples can't always make something work best for them (and their family).

The two first met in 2007 on the set of Take Me Home Tonight. In December of last year, Faris opened up on her podcast, Unqualified, about the many rumors of issues in her marriage. People reported she said, "I take pride in how great my relationship is with Chris, but having said that, of course in this crazy world where he’s off doing movies and I’m in L.A. raising our child, of course I’m going to feel vulnerable, like any normal human would."

Most of all, fans are ready to put these other Hollywood couples in a bubble to protect them for all of time.