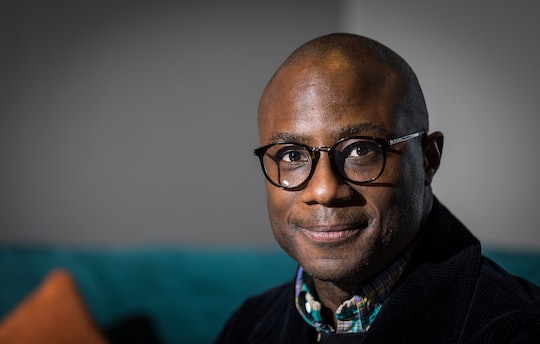 On Sunday night at the Oscars, Warren Beatty announced that La La Land had won Best Picture. The creators of the film came onto the stage and began their acceptance speeches, only to have someone interrupt them and say that Moonlight had actually won Best Picture, and it was not a joke. Reactions to Moonlight winning Best Picture at the Oscars show people were enraged that La La Land, which was created and portrayed by predominately white people, hadn't actually won; and, instead, moments later, people were ecstatic to hear that a diverse film finally won the Academy's highest award.

The Academy Awards have been criticized for years for having a board that is mostly white, older men. That board also has historically chosen white actors, directors, and films more geared toward white people to take the top awards at the Oscars each year. The trend led to the start of the hashtag, #OscarsSoWhite. Finally, this year a record number of seven minority actors were nominated for their work, and six of those actors were black, according to Variety.

It was widely expected that La La Land would win Best Picture, because, according to a op-ed by Derrick Clifton in Quartz, when two good films are pitted against each other — one film that is controversial and powerful and one film that is romantic and more "safe" — the one that the Academy will often choose is the "safe" film.

What does this mean? It means that diverse films about subjects that most people would turn away from get snubbed in favor of predominantly white, "feel-good" films like La La Land. When Beatty announced La La Land for Best Picture, people were thus pissed — especially people of color — and rightfully so. But then when Moonlight won, people rejoiced:

Some wondered if there were other mix-ups during the awards — both during the Oscars but also maybe during the Grammys?!

Then there were hundreds of people who compared the mix-up to the 2016 election. Who misread the presidential envelope?

Some even incorporated the new administration into jokes about the mix-up:

OK, but really Warren Beatty? How did that happen??? YOU HAD ONE JOB. Beatty said that when he opened the envelope, he saw Emma Stone's name, and so assumed that the winner was La La Land. What appears to have happened was that Beatty was given the envelope for "Best Actress in a Leading Role," according to a zoomed in photo of the envelope he was holding. Everyone was embarrassed for him:

One thing is for sure: Oscars 2017 will go down in history as riveting AF, and people will be wishing for weeks that the same kind of mix up had happened back in November. For now, though, at least we have these amazing Whispering Ryan Gosling memes.