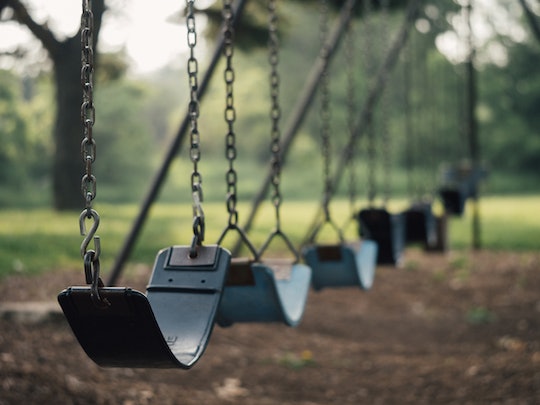 A shooting at Townville Elementary School on Wednesday left two students and one teacher with injuries. Reactions to the Townville elementary school shooting show how shocked and outraged individuals across the country are to watch another tragedy involving gun violence unfold.

Details of the shooting at Townville Elementary School are still emerging. Both students shot at the South Carolina school are said to have non-life-threatening injuries, according to NBC News. One student did travel by helicopter and is being treated at a pediatric trauma center, while another student and a teacher went to AnMed Health Medical Center. AnMed Health Medical Center spokesperson Ross Norton told CNN that both of the shooting victims being treated there "are in good condition." Greenville Health System spokesperson Sandy Dees said that she did not know the condition of the other child shot at the school.

All other Townville students traveled by bus to a church in Anderson County to meet up with parents and guardians, The New York Times reported. A teenager is in custody. A body found at an Osborne Road home about three miles from Townville Elementary School appears to be linked to the shooting, according to NBC affiliate WYFF. South Carolina Governor Nikki Haley released a statement about the Townville shooting on Facebook Wednesday afternoon:

As we work together with law enforcement to make sure they have the support they need to investigate what happened in Townville, Michael and I ask that everyone across South Carolina join us in praying for the entire Townville Elementary School family and those touched by today's tragedy.

The shooting at Townville Elementary School began after 1 p.m., WYFF reported; first responders arrived within the hour and could be seen searching the facilities. Two helicopters landed at the scene, but only one child needed to be airlifted to Greenville Memorial Hospital. As details of the crime continue to emerge, the online response to the shooting reflects the disbelief of many who live nearby. The elementary school has fewer than 300 students, according to NBC News, and The New York Times reported that Townville had a population of fewer than 5,000 in 2015. For those with ties to the area, news of the shooting is surprising and distressing:

People across the country joined South Carolinians in expressing their fear and anger:

Ultimately, many people talking about the shooting seem to find common ground in a call for action, agreeing that it's critical to determine what can be done to ensure that no student or teacher ever has to fear going to school again:

No matter where one stands on gun reform, everyone can agree that one elementary school shooting is too many. Knowing that this is only the most recent in a string of school shootings over the past several years is destabilizing, and plenty of parents are using social media as a platform to say that change needs to come.

More Like This
Quinta Brunson Is Giving Back To The School That Helped Inspire 'Abbott Elementary'
15 Beautiful Father’s Day Poems That Say It All
What Is Monkeypox & Should You Be Worried? Here’s What You Need To Know
What You Need To Know About Using Hair Removal Cream During Pregnancy