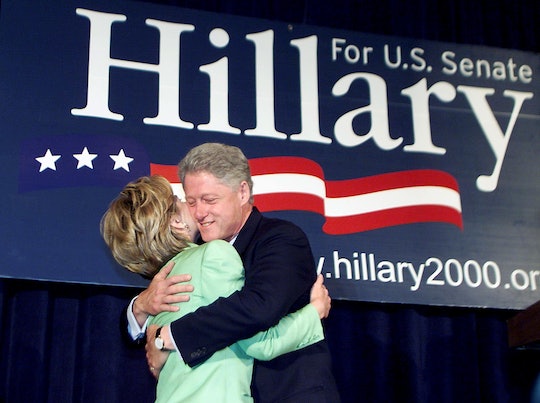 Republicans Win The House, So What Does That Mean For Hillary Clinton?

It seems impossible that after practically setting their party and its ideals on fire this year that Republicans could win the House of Representatives — but barring a Trump loss of historic proportions, it seems that the Republicans will indeed win the house. If Republicans win the House, what does that mean for Hillary Clinton? With numbers rolling in and the first recorded seats going to representatives from both parties, the House promises to be an interesting portion of the race to follow. And if the House goes Republican, it could mean a number of things for former the Secretary of State.

The Washington Post noted that Democrats would need to turn 30 seats blue in order to turn the house and retake the majority in the House. The news outlet went on to state that with only 49 of the 435 congressional districts looking competitive as of early this week, that the outcome wasn't likely. That leads to the belief that the Republicans will keep their hold on the house. According to NBC News, Republicans could effectively block much of Clinton's agenda with a majority control of the House, as they have with President Obama's. NBC News suggested that a Republican majority in the House would also lead to further investigative hearings about existing controversies (yes, I'm talking about those emails), as well as allowing them to initiate new investigations. Newsweek noted that if the Republicans continue to maintain their hold, it will lead to a continued gridlock in the House. The outlet also reported that "in the best case, President Clinton will be facing a hostile lower house, which will severely limit her ability to accomplish anything."

What does all this mean? That if Clinton does indeed take the presidency, her uphill battle is far from over. With The Washington Post having reported several early Republican wins this evening, it seems likely that the Republicans will continue their stronghold on the House into the new year, creating a difficult path for Clinton and the Democrats as they attempt to forge new paths in our government should they win the Oval Office this evening.