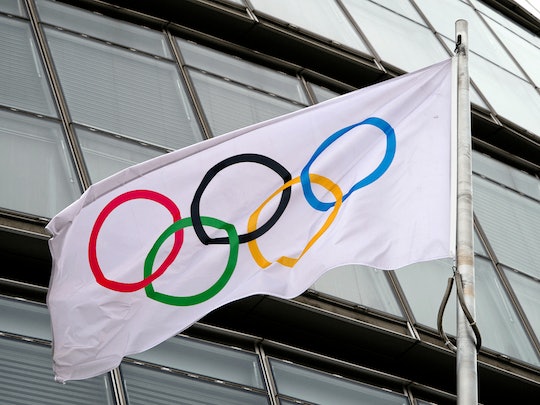 At a council meeting in Monaco on Thursday, the International Association of Athletics Federations (IAAF) announced that Russia has accepted a ban from international sports. The nation agreed to be fully and indefinitely barred from world competition following November's damning report from the World Anti-Doping Agency's (WADA) on Russia's pervasive use of doping. In early November, WADA called for an across-the-board ban on all Russian athletes in the wake of the shocking report. The IAAF said Thursday that the All-Russia Athletics Federation (Araf) chose to accept the sanction with no contest. Araf had been previously sanctioned two weeks ago by the IAAF, with a provisional suspension of membership.

With this latest development in Russia's widespread doping scandal, Russian athletes' prospects for the 2016 Summer Olympics in Brazil's capital, Rio de Janeiro have been further cast into doubt. The Russian track and field team will already miss the World Indoor Championships in Portland, Oregon in March, as a further IAAF investigation will produce a report on their findings a week following the championships.

Ethiopian distance runner and World and Olympic record holder Kenenisa Bekele said she felt the ban on Russia was unfair, as it affects "clean" athletes:

"As a sportsman, I feel for the athletes of Russia. There are many clean athletes, their career will get damaged. I think it is not fair to ban a country. People who have cheated should be banned. It is a big damage for the innocent athletes.

Some claim that winning without doping is impossible, such as disgraced Tour de France cyclist Lance Armstrong. That seems patently untrue, since there would still be winners if no one doped. Still, the fact that an entire nation was allegedly encouraging its athletes to use performance-enhancing drugs and that they are all now banned from competition as a result means the issue is one the international athletic community desperately needs to address.