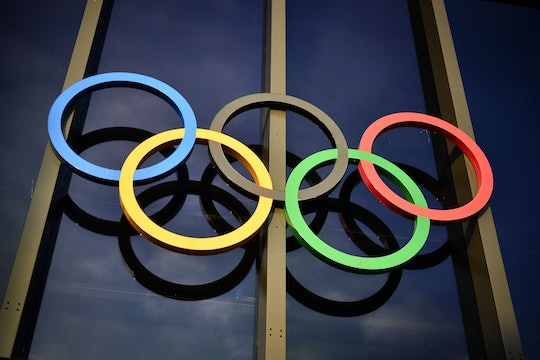 In a massive reversal, Russia is now reportedly admitting that officials carried out a massive doping operation among its athletes, that affected the 2014 Sochi Olympics and beyond. Still, while one top official told The New York Times that the Russian doping scandal "was an institutional conspiracy," many hastened to deny any official government involvement (i.e., allegedly, Vladimir Putin wasn't giving the go-ahead). This development comes after months of denials from Russian officials about any widespread doping cover-up, even while dozens of medals were rescinded from athletes retroactively found to have illegally used performance-enhancing drugs.

Back in May, The Times ran a story in which the former director of Russia's anti-doping lab, Grigory Rodchenkov, detailed the operation during the Winter Olympics in Sochi. He admitted to giving athletes a three-drug cocktail of performance enhancers swirled in alcohol, and then helping other anti-doping experts and members of Russia's intelligence service swap out urine samples in the dark of night, allegedly finding a way to tamper with supposedly tamper-proof bottles. He did this, he said, allegedly at the behest of the government — something official spokespersons denied this week.

Rodchenkov was hailed as a hero after the high-pressure Olympics in Sochi, where Russian athletes reclaimed dominance with 33 medals to the 28 won by Russia's nearest competitor, the United States. But when the World Anti-Doping Agency dug a little deeper and implicated Rodchenkov, Russian officials reportedly forced him to resign, and he fled to the United States, reportedly concerned about his safety. (Two of his former anti-doping colleagues died unexpectedly not long after he left.)

Back in May, Russia's sports minister called Rodchenkov's claims "a continuation of the information attack on Russian sport," while other Russian officials denied the report even though outside investigations led to over 100 Russian athletes being banned from the 2016 Summer Olympics in Rio.

But with Tuesday's new Times article, Russian officials stopped making any such denials. Instead, they moved into excuses. As Slate put it, Russian officials blamed "peer pressure." "Russia never had the opportunities that were given to other countries," Vitaly Smirnov, the head of reforming Russia's anti-doping program, told the Times, attempting to shuffle blame onto other countries.

And when the excuses stopped, the evasions began, with the officials seemingly disinclined to investigate the root of the doping operation too deeply. As a member of Smirnov's anti-doping commission said, "I don’t believe we have enough time in life to clarify everything, to understand who’s the winner and the loser, who’s right and who’s wrong."

The Sochi Winter Olympics were somewhat of a vanity project for Putin, who was deeply involved in the planning and preparation for them.