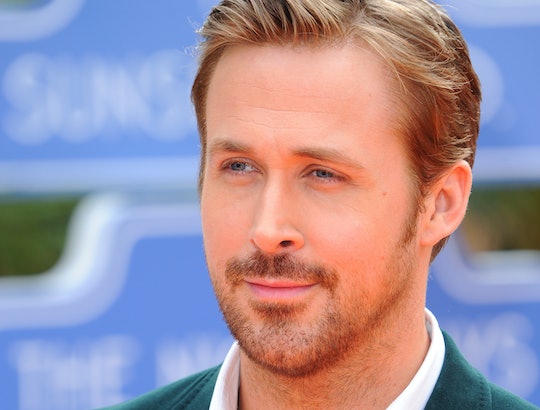 Hey girl, have you heard that Ryan Gosling had another baby? The actor recently welcomed his second daughter, Amada, with his wife, Eva Mendes, and their older daughter, Esmeralda. And just in case you didn't already love him enough, Ryan Gosling's best parenting quotes prove that he's not only a loving dad, but a funny one, too! Gosling doesn't talk about his personal life too much, which is bad for fans, but great for his kids. In fact, nobody even knew Mendes was pregnant until a couple of weeks before Amada was born, and Esmeralda, now close to two years old, still hasn't been seen in public.

The actors have clearly gone to great lengths to protect their children's privacy and ensure that they'll grow up as normal as possible, which is growing increasingly hard to manage for celebs today. But every now and then, an interviewer gets Gosling to open up about parenting – just a little – but it's enough to show fans that he's just as awesome as those memes make him out to be. Gosling is devoted to all three of his girls, and has a great sense of humor about his family. Here's hoping he'll open up a little more in the future.