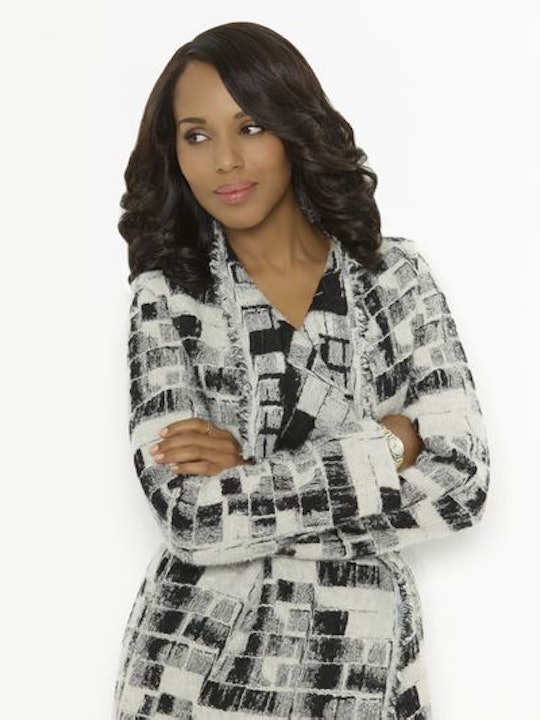 TGIT Fans Will Have To Wait For Its Big Return

It may seem like you've been waiting forever for more Scandal, Grey's Anatomy, and How to Get Away With Murder. The winter break of the television season can seem interminable, especially with all those snowy days keeping you housebound without any new TV to binge. And while Grey's Anatomy and HTGAWM are right in the middle of their thirteenth and third seasons respectively, Scandal Season 6 has yet to even begin, making the wait seem even more endless. All three shows were supposed to be back soon, but unfortunately the wait just got a little longer. So when does TGIT return?

Scandal, Grey's Anatomy, and HTGAWM were originally set to return on January 19, but they have now been pushed back one week to January 26. The delay is thanks to the upcoming presidential inauguration on January 20, because ABC decided to gear their programming towards that instead of running things as usual. So instead of TGIT, ABC will be airing a 20/20 special called America's First Family: The Trumps Go To Washington. Technically the special would have only interrupted HTGAWM because it's airing at 10 P.M., but ABC didn't want to break up the band so they shifted the entire lineup back instead.

All three shows left off with their characters in pretty precarious positions, so fans are understandably eager to see what will happen when each show is finally back. Scandal has had the lengthiest break so far, and its fifth season ended with a very timely and fraught election whose results have yet to be revealed. Everything may change in Season 6.

How to Get Away With Murder had a similarly stressful midseason finale that finally answered the question posed in Season 3's first episode, but it wasn't an answer anyone was happy to hear. Fans had been waiting all season long to learn who died, but finding out it was Wes was particularly heartbreaking. Now the biggest question is how any of the characters will be able to come to terms with what happened.

Grey's Anatomy left off in the wake of yet another disaster – or disasters, if you count all the drama going on in everyone's personal life. The fate of many a character was left in limbo and the hospital was in chaos, giving the show quite a lot to untangle when it comes back.

While it may be disappointing for the return of your three favorite shows to be delayed a little longer, at least the wait is almost over.