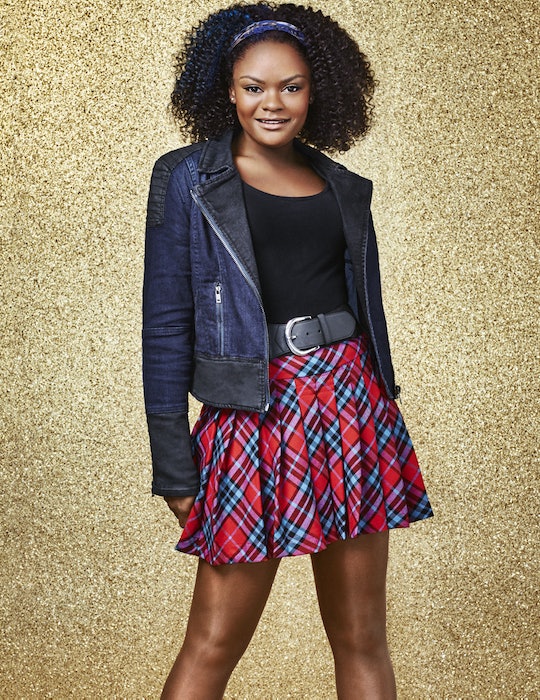 Forty years after The Wiz first premiered on Broadway, NBC celebrated the iconic play on Thursday, Dec. 3 with a one-night-only live broadcast. The cast was packed with talented African American singers and performers from the stage and screen, including Queen Latifah as The Wiz, Mary J Blige as The Wicked Witch of The West, And Stephanie Mills as Auntie Em. But one of the most anticipated performances of the night came from newcomer Shanice Williams, the 18-year-old New Jersey native tapped to play the role of Dorothy. And Shanice Williams’ Wiz performance of “Home” was the perfect way to start her trip to Oz.

Williams, as Dorothy, belted out her first chords just after learning that she must find The Wizard of Oz in order to get back to her home and family in Omaha. And within a few notes it was perfectly clear why Williams had been chosen for the role. If you remember the song being a touch longer, you’re not alone, but it was beautifully done and more than enough to get us excited for Williams’ version of the role.

After that brief opener, Williams and her castmates belted out more than a few old favorites and some new ones, too. (Thanks, Ne-Yo!) But the finale was when Dorothy finally figured out the way to get back home to her family, and Williams — with tears in her eyes — blew us all away with a delivery of "Home" that was just as strong, emotional, and magical as any fan of "The Wiz" would have remembered.

So true. Thank you, Dorothy.