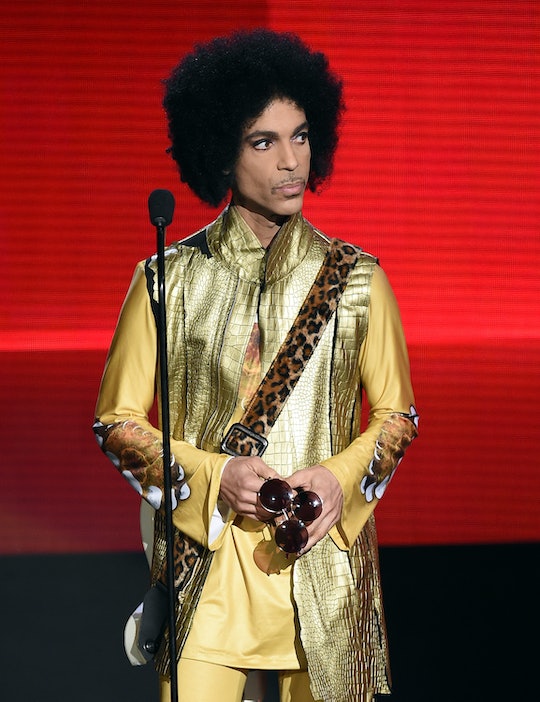 Prince was ageless. Or so it seemed. Not just in his appearance — even well into his 50s, the musician looked like he was only slightly older than a college graduate — but in his music as well. And nothing is more clear than this when you see shocked reactions to Prince's death at the age of 57.

No matter how old you were, you had an association with Prince. And, likely, a fanatic association with him. For those who grew up in the '80s or '90s, Prince was the, well, prince of pop, a musician that could make the most innocuous thing (say, a red corvette) way too sexy. For those who grew up in the early 2000s, he was the purveyor of coolness brought to life by Dave Chappelle on Chappelle's Show. No matter how you learned about Prince, or how you listened to his music, it was impossible to not respect his fashion, his taste, his incredible ability to reel you in.

All this is why fans are being hit so hard by his loss. It didn't seem possible that someone so ageless could actually leave this world. But, when word came that Prince had died in Minneapolis, where the artist is from, we were forced to cope with the news.

Still, we're no less shocked. Just see the reaction from some fellow celebrities.

And Prince's own brethren, musicians.

It's clear all of his friends are in awe, confused by something that seemed impossible — a familiar feeling for fans who dealt with the unexpected 2009 loss of King of Pop, Michael Jackson.

But, as anyone who instantly turned on "Purple Rain" upon hearing the news knows, Prince's music hardly ends here. As mentioned, the artist is timeless. Immortal, even if he's left this earth.