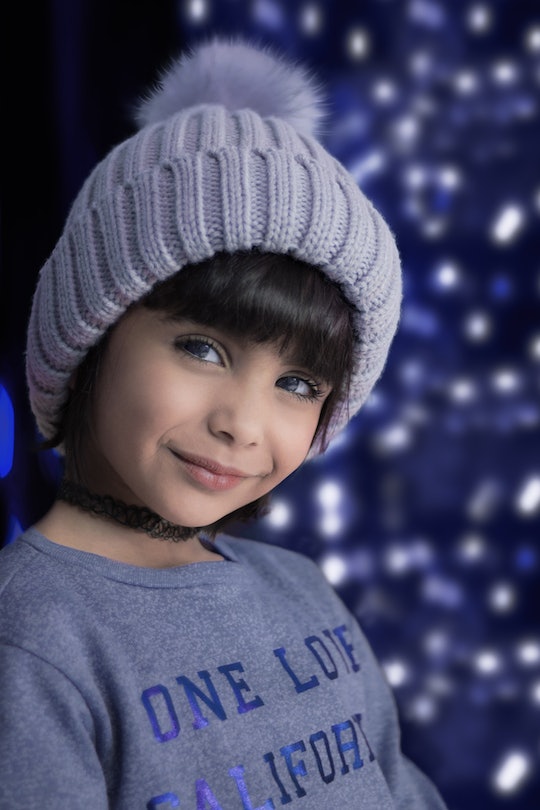 Should Your Kids Make New Year's Resolutions? It Could Only Make Things Better

The last day of December — and, of course, the year — is quickly approaching. For many, this is a day of celebration. It brings the promise of a new year and gives everyone the chance to start fresh. Adults have traditionally made resolutions for the New Year promising to be better than they were the year before, but should your kids make New Year's resolutions as well?

According to the American Academy of Pediatrics (AAP) the start of the new year is a great time for children to focus on forming good habits and giving up bad ones. Because adults often resolve to make huge personal transformations, maintaining your New Year's resolutions can be difficult. For kids, the idea is to help them make small, but impactful changes to their everyday lives.

The AAP suggested that children as young as preschoolers can make resolutions. The site noted that 3 and 4 year olds are old enough to promise to clean up their toys, wash their hands, brush their teeth, and be kind to others. School aged kids can resolve to join a sport's team, include others who are being left out, play fewer video games, and follow household rules. Good resolutions for teenagers include helping out in the community, acting responsibly online, defending classmates who are being bullied, and being respectful toward the people they date.

According to PBS.org, New Year's resolutions should become a family tradition where you sit together and discuss the previous year's resolutions, noting what worked and what didn't, before making new ones. Parents recommended discussing your own resolutions with your kids and setting a good example by not expecting your children to do more than what you are willing to do. Kids shouldn't go overboard with the number of resolutions they make, either. Two or three changes are reasonable. Clinical psychologist Robin Goodman told Parents that the best kind of resolutions are those that are concrete, specific, and manageable. Vague resolutions are much harder to keep.

Help your children keep their resolutions by praising them on their accomplishments throughout the year. Dr. Jennifer Shu from CNN.com suggested that parents and kids re-evaluate their resolutions every week or two, and start fresh the following week if anyone experiences a setback. Kids will definitely keep their parents accountable, so definitely don't make promises you don't intend to keep.