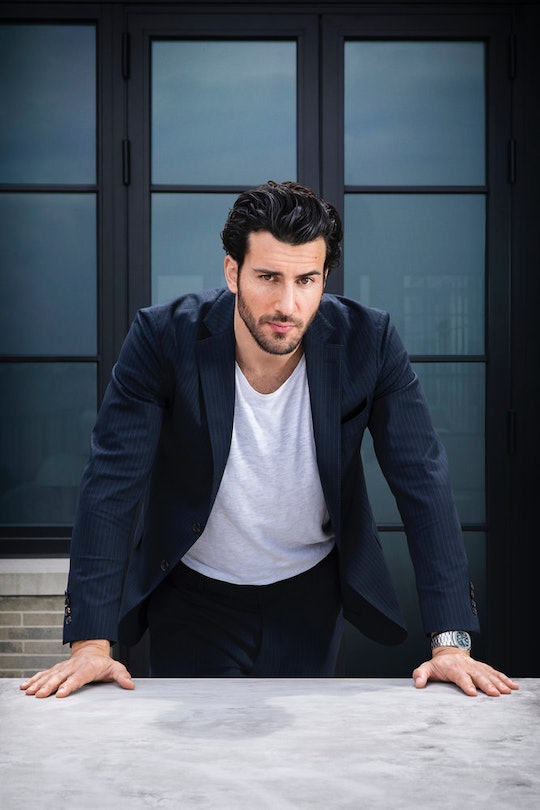 Fans of Million Dollar Listing New York have been following Steve Gold's journey in the real estate business since he joined the cast in Season 6. But the vibe of his social media presence has recently changed because he welcomed a baby with girlfriend Luiza Gawlowska in June 2019. Baby Rose has made Steve from Million Dollar Listing New York's Instagram downright adorable. Would you expect anything else from a little lady named Rose Gold?

The parents know their daughter shares a name with a shade of precious metal — and they love it. But the couple named her after a beloved member of Steve's family. "It was my great-grandmother’s name, and my father described her as the glue that held my family together,” the real estate agent at The Corcoran Group told Us Weekly exclusively.

Parenting has changed Steve for the better, because Rose has forced him to examine his priorities in life. “For the first time in my career, I’ve been able to put everything on hold and just really be present in the moment with Luiza and my child,” he told the magazine. “I’ve found that even without sleeping, I have a sense of calm and focus that I’ve never had in my entire life.”

I went on Steve's Instagram to see how else parenting has changed his life and what I found was super cute. I need to share everything I've learned about Steve and his family.