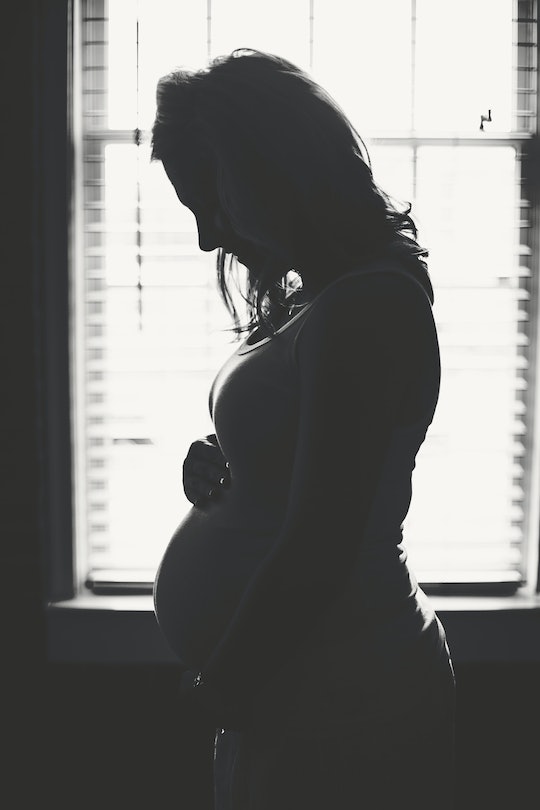 Taking Antidepressants During Pregnancy May Cause Language Disorders, Study Claims

Within the nine months of pregnancy, there may come a time when an expecting mother needs to take some type of medication to help keep her strong and healthy while her bundle of joy continues to grow. And there are some medications that are known to be safe for pregnant women and there others that are not. Now, one more drug has been added to the unsafe list after a new study found that taking antidepressants during pregnancy may cause language disorders. The research claims that the most common type of antidepressants prescribed to pregnant women — selective serotonin reuptake inhibitors, known as SSRIs — are linked to a higher risk of adverse speech and articulation disorders, such as dyslexia, in children whose mothers took the medication.

Fortunately, the risk is relatively low. The researchers of the study published in the mental health journal JAMA Psychiatry say that the children of women who took SSRIS have a 37 percent greater risk of having a speech or language disorder compared to children of depressed mothers who did not take the medication.

According to CNN, one of the lead authors of the study — Dr. Alan Brown, a professor of psychiatry and epidemiology at Columbia University Medical Center — broke down the findings into practical terms and said that "if a depressed mother did not take antidepressants, her child's risk of being diagnosed with a speech or language disorder would be about one percent, but if she took an SSRI, it would increase to 1.37 percent."

Brown explained that these findings are alarming at a wider, public health level and aren't as concerning on a personal level, mainly due to increasing public health expenses. Brown told CNN:

When you have relative risks that are 1.37, they're considered to be low. But because so many people are exposed — six percent to 10 percent of mothers are exposed (to antidepressants) throughout the world — it's increasing the public health burden. I don't think individuals have to worry about this, but I do think at the population level, it makes a very big difference.

The researchers used more than a decade's worth of medical records for their sample to develop their conclusions — 845,345 records of single live births between 1996 and 2010 in Finland.

Brown told CNN that they indicated if a mother was using antidepressants by records of purchasing them, and if she refilled the prescription it appeared that she had been taking them on a regular basis.

"We found a significant increase in the risk of speech/language disorders among offspring of mothers who purchased SSRIs at least twice during pregnancy compared with mothers diagnosed as having depression or other psychiatric disorders not treated with antidepressants," the researchers wrote of their findings.

While these findings may provide more insight into understanding any associations between taking SSRIs during pregnancy and a child's development, expecting mothers who need the medication now face another difficult impasse — keeping themselves happy and healthy while doing the same for their baby.

Some experts suggest doing more exercise and yoga or meditation, spending time outside, finding ways to minimize stress, and regularly talking with a therapist as ways to cope with mild depression.

But, it's important to always speak with a medical professional before starting or stopping antidepressant use because untreated depression can have harmful effects on both the mother and the baby. Discuss all your options and together you can find the best plan to make an informed decision for the well-being of you and your family.