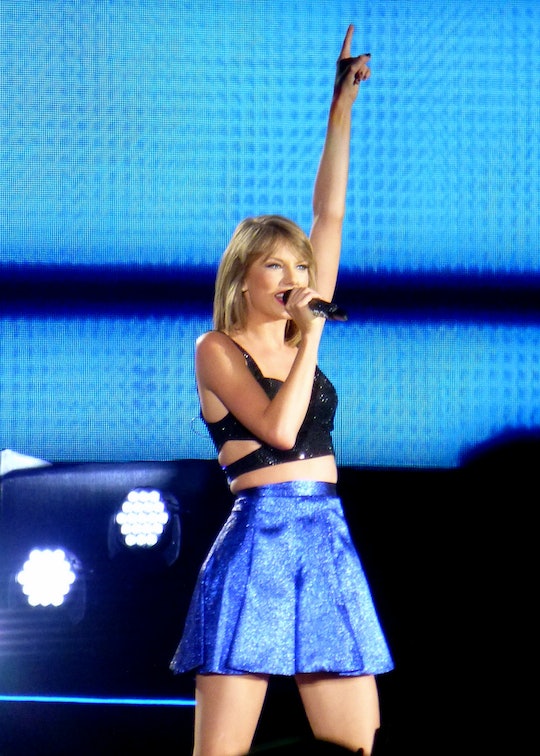 It is hard to imagine that R&B singer Jesse Graham, whose real name is, confusingly, Jesse Braham, actually thought he might win a copyright lawsuit against Taylor Swift, especially since he based the suit on the claim that he "invented" the lyric "haters gonna hate." Sorry, Jesse. Graham had been seeking $42 million in damages from Swift and Sony, her record label. He also wanted to be given a songwriter credit. He also wanted legal fees to be waived because he reports his last job was in 2006. Predictably, he was denied all requests.

Further lessening his chances of getting anywhere with this, Graham took on Taylor Swift's legal team without the help of an attorney. Not that Tay really even needed her lawyers for this one: It doesn't take much more than a little Googling to show that people have been saying "players gonna play" and "haters gonna hate" since before Graham's 2013 song, "Haters Gonna Hate" came out, proving that he didn't invent it. (As if there was any doubt...)

By far the best part of this story is the way Judge Standish worded the dismissal order. She begins her conclusion by borrowing some lyrics from Swift's "We Are Never Ever Getting Back Together":

Then she concludes, "At least for the moment, Defendants have shaken off this lawsuit."

You know how some days you're just on? Standish was having one of those days. Taylor, I think you've found the next member of your #squad.