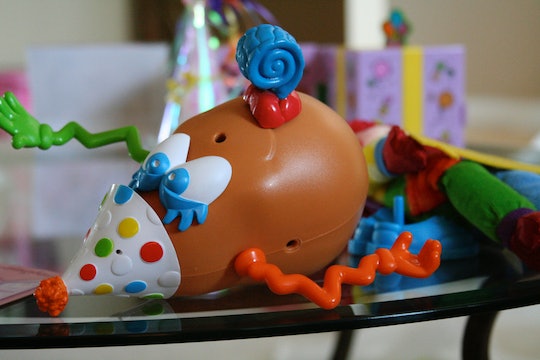 The 15 Most Hungover Cities In America Will Have A Painful Jan. 1

Ah, the hangover. A self-inflicted punishment for indulging a little too egregiously the night before. The physical state you battled through like a champion in college, but that has become more immobilizing with each passing year.

There are certain days you can expect to be dealing with a hangover. July 5, March 18, and January 1 to name a few. And it turns out, there are certain cities that are more likely to be hungover, especially in the aftermath of these holidays. Thanks to real estate site Trulia, there exists a map of which cities are going to be the most incapacitated come the first day of the new year.

Trulia's hangover index was completed by taking into account the, "nightlife establishments, bars, breweries, comfort food, restaurants, and drugstores per 10,000 households." It found a pretty strong correlation between the cities that party hardest and the ones who are the most hungover, which really should come as a surprise to no one.

Hangover recovery, on the other hand, did not pair up quite as nicely with those who would have the worst hangovers. It turns out the number one hungover city is only the tenth best at recovering. So if you live there, chances are you're in for a pretty painful January first.

So without further ado, here are America's most hungover cities, the fun spots to spend a Saturday night, but terrible places to get through a Sunday morning. If you plan to visit any of these nightlife hubs to ring in the New Year, be sure to pack lots of Gatorade and Advil, and save some money in the budget for a greasy brunch the next day.