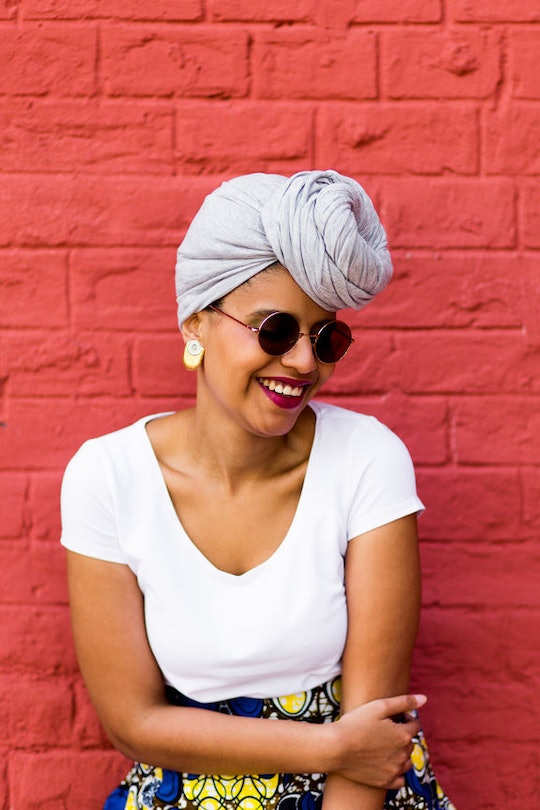 Not to throw any shade at the astrological zodiac, but there are plenty of other ways to examine people's unique traits. In fact, everybody's personality falls under one of the four human temperaments, and these can offer some interesting insights into why humans act the way they do. After all, it's fascinating to explore the reasons some people are upbeat and outgoing, whereas others are more reserved and contemplative.

For starters, the idea of the four temperaments has been around for centuries. In fact, ancient Greek philosophers such as Aristotle and Hippocrates used the idea of the four humors to explain differences in age, emotions, and general disposition, according to the U. S. National Library of Medicine. The interaction of the four humors — black bile, phlegm, yellow bile, and blood — was believed to affect the way people acted. In this line of thinking, someone who produced a lot of yellow bile (AKA choler) might be prone to fighting, whereas someone with a more sanguine temperament is more likely to seek out romantic relationships, as further explained in the Library of Medicine's history site. Although you're not likely to get a test for black bile with routine blood work today, because the four humors idea doesn't really hold up to modern medical science, it's still an interesting concept that influenced many great thinkers over the years (including Shakespeare). Plus, the four temperaments as they came to be known — sanguine, choleric, melancholic, and phlegmatic — are still present in the language today. It's not uncommon to describe a person as melancholic (without meaning that they literally produce too much black bile). It's a way to describe general personalities and outlooks.

In fact, the basic idea of the four temperaments can still be found in some modern understandings of personality. "One of the core psychometrics I use with every single client is the DISC reading, which is derived directly from the 4 human temperaments," says Sean Sessel, director of The Oculus Institute. Not surprisingly, there are plenty of online four temperament tests to determine which one fits you best, like this one from the Open Source Psychometrics Project. Whether you're a history buff, a personal development professional, or simply a curious person, these four human temperaments still offer some seriously interesting insight into your own traits.