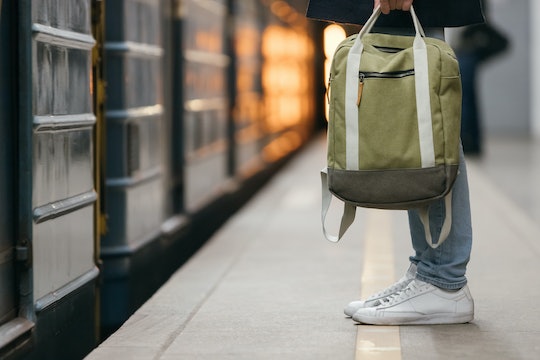 The 5 Most Common Hobbies Of Men Who Cheat, According To Ashley Madison

In some relationships, people sometimes cheat. It's something that destroys some relationships, simply presents an obstacle for others, or is even a regular occurrence, something that's no big deal in still others. The things that men and women who cheat in their relationships do on the weekends tend to be relatively similar. Still, the most common hobbies of men who cheat, according to this Ashley Madison data that's exclusive to Bustle Digital Group, are a bit different than that of their female counterparts.