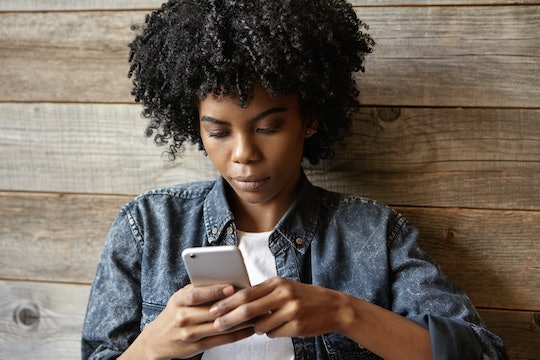 The 6 Least Loyal Zodiac Signs, According To Astrologers

Loyalty can be something that's really important, whether you're talking about a romantic relationship, interactions with friends, yourself, or anything else. You might not always want to be loyal unconditionally — things change and sometimes you have to do something other than what someone expecting loyalty would prefer, but, generally-speaking, it's oftentimes regarded as a strength. So you might want to know more about the least loyal zodiac signs, because interacting with them might be a bit more complicated and require a little more caution on occasion than interacting with others.

Still, there's so much more to someone's personality than just what might be defined or dictated based on their Sun sign. "It may be difficult to fully categorize any of the zodiac signs; each sign does come with its own disposition or temperament," astrologer Linda Furiate tells Romper by email. "A behavior that may appear to be less loyal may just be that sign expressing its natural tendency or energy."

And just because your sign might be less likely to be loyal, that doesn't necessarily mean that you're absolutely not a loyal person, it just might mean that your sign is more predisposed to being disloyal than some other signs. There might be other factors at play that result in you being more loyal. But knowing which signs might be more likely to be disloyal can give you some valuable insight.