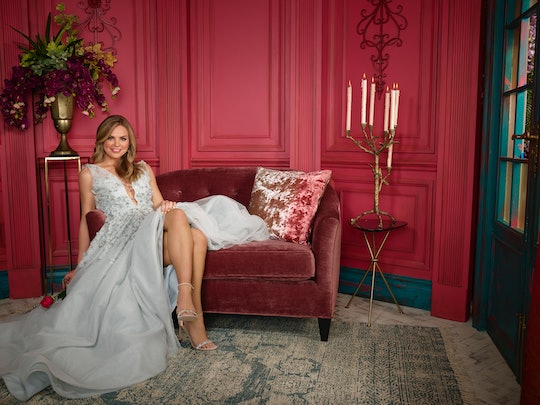 'Bachelorette' Fans Were Not Happy With That Mid-Episode Recap

After another installment of Luke P. drama in Week 6, The Bachelorette took a break from your regularly scheduled programming to do something different. It left the Latvia behind for a sit-down interview between Hannah B. and Chris Harrison in which they regurgitated everything viewers had already seen in the previous hour. And The Bachelorette recap episode was not a hit with fans on Twitter, as these reactions prove.

Many fans criticized the sudden swerve as a complete waste of time, though it didn't help that it followed on the heels of an already-frustrating episode. Fans were ready to say goodbye to Luke — as were the rest of the men in the house — but Hannah just couldn't seem to let him go. She was just as exhausted by all the squabbling as viewers may have been, though. It led to her giving all of her suitors a dressing-down after chugging some champagne, but apparently that didn't address the issue enough. The Bachelorette felt it had to do an in-depth analysis of events the audience had quite literally seen play out mere moments before. And that's where everyone's patience was truly tested, which resulted in some serious Twitter venting.