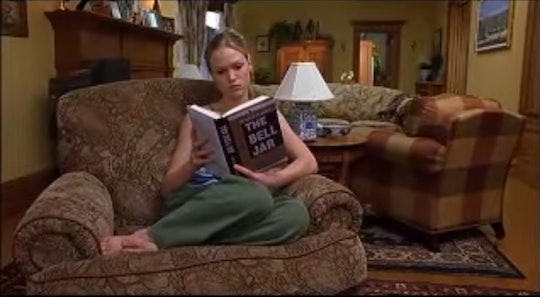 @midnight, a late-night talk show on Comedy Central, asked viewers to tweet their best responses to the hashtag: #MotherhoodMovies, last night's prompt for the show's game, Hashtag Wars. On the show, host Chris Hardwick asks his guests to come up with the funniest hashtags combining titles of famous movies with some relatable things that only parents understand.

Then, he opened it up to the internet and hilarity ensued.

Twitter hashtag games can originate from anywhere — a single account, a chat, or in the case of this one, a talk show that references back to the internet. Some of the best and longest running hashtag games come from @thehashtaggame — the sole purpose of which is to try to create viral hashtags. Some of the most recent ones? #BadThingsToAssume, #ThingsICanNeverResist and #IDontThinkIWasMeantTo — a few of which trended worldwide.

Hardwick probably had no idea the Pandora's Box he was opening up when he asked parents of Twitter to Mommify their favorite movies — there are over 17,000 tweets and counting — and a few hours into the game, they tweeted "please stop making us read the word placenta!"

Yup—motherhood is not for the faint of heart or stomach.

Here are some of the best responses — but the game's still going strong!

It was clear that, when tasked with combining pop culture, wit, and parenting, parents aren't afraid of the challenge.