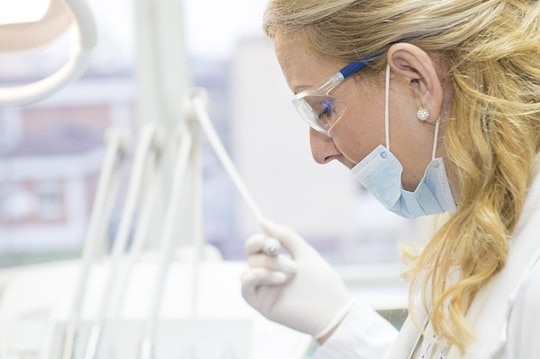 As health care reform gets more and more muddled in the House and Senate, the only thing clear is that changes need to be made regarding how the United States handles cost, accessibility, and outcome. The best and worst states for health care have met — or neglected — these needs to different extents, and the gaps in quality between states are pretty massive.

Recent research by the personal finance website WalletHub assessed health care costs, accessibility, and outcome in all 50 states plus the District of Columbia. This multi-faceted approach to health care evaluation helps to emphasize that successful health care is not just about the economic bottom line; Access and effective care are equally significant in bettering the health of a population.

Earning the number one spot for best health care is Hawaii with a score of 67.36 out of 100. Though it ranks first in outcomes and third in cost, the state's access score comes to 42 out of all 51 places assessed. Iowa and Minnesota tie for second place with 66.62 points, followed by New Hampshire (65.54) and the District of Columbia (65.47).

According to U.S. News & World Report, researchers assessed the following factors in determining the states' health care rankings, among others:

Notably, certain measured categories had much larger discrepancies between top and bottom-rated states. For example, the District of Columbia, which has the most physicians per capita, has six times more doctors than the state with the fewest physicians, which is Idaho. And, New Hampshire — which has the lowest infant mortality rate — has half of the infant mortality rate that Mississippi has, according to CBS News.

The fact that four of the five worst states for health care are clustered together geographically is alarming — not to mention that the seven states that precede these five are also in the southeast. There's a massive discrepancy in health care offerings across the nation, and citizens on this particular part of the country appear to suffer the most. As politicians debating health care reform, improving care for all Americans must stay top-of-mind.