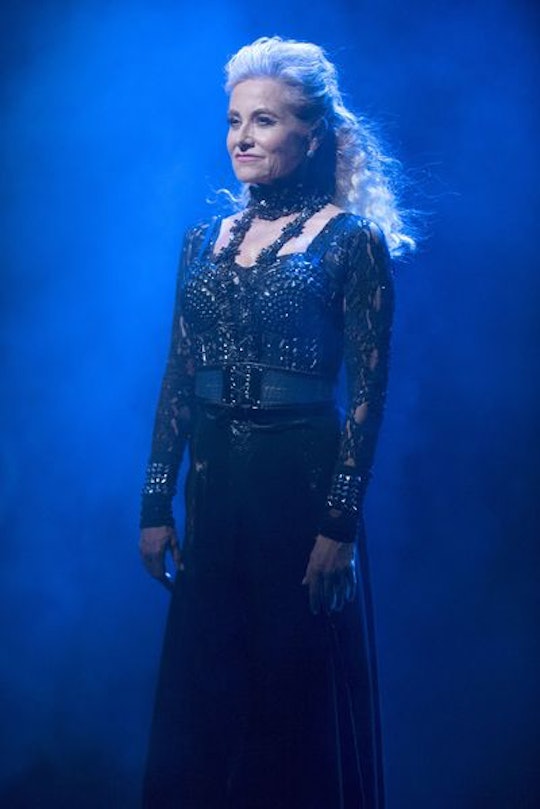 It was "Eras Night" on Dancing With the Stars on Monday night, and somebody had to go home. Each of the couples danced their heart out to a routine based around their assigned decade, and finished with a team dance from either the past or the future. This week's Dancing With the Stars elimination sent home Maureen McCormick. And while I'm sad for her, it was probably her time to go. Maureen has made a name for herself on Dancing With the Stars more for her breathy, emotional response to almost everything she encounters than her actual dancing. While one could see that she's improved, one could also see that she was struggling more and more with the steps and with her partner, Artem.

In her introductory video package for her '80s themed dance, she told Artem that she could feel him getting frustrated with her. There is something almost endearingly childlike about Maureen that makes her interesting to watch on occasion, but did not quite translate into perfection in the ballroom. Like her TV mom, Florence Henderson, Maureen was eventually eliminated from the competition. It's only going to get tougher from here, so maybe it's for the best that she left when she did. She never seemed to get totally comfortable as a dancer.

To be fair, part of the problem with this '80s dance was that she and Artem slipped up. No one knows exactly who's fault it was, but it looked like Artem stumbled on the long hem of her dress. Also, Bon Jovi is definitely not Maureen's style. As she herself said, she's way more flower child than rocker chick.

Perhaps the biggest surprise of this elimination round was that Jana and Gleb were in jeopardy. Jana and Gleb got a perfect score in the previous week for their ridiculously sexy tango. And though they got slightly lower scores this week, they still tied for the top of the leaderboard with Laurie and Val and James and Sharna. As far as dancing goes, Jana definitely deserves to be a frontrunner with these other two. The other surprise was that somehow Ryan Lochte escaped jeopardy again, which is weird because whatever your opinions are on him, he's definitely not one of the stronger dancers.