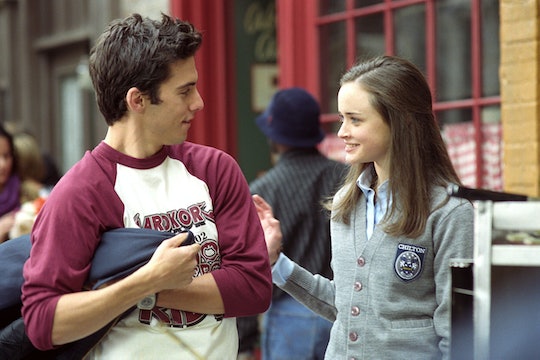 The First Photo Of Jess In The 'Gilmore Girls' Revival Is Here, But What Is He Up To?

Ever since the Netflix Gilmore Girls revival was announced back in October of last year, there have been a few pressing questions on diehard fans' minds. What's the status of Luke and Lorelai's on-again/off-again relationship? What career path did Rory end up embarking on? What brings everybody back to Stars Hollow to kick off the new mini-series? And, perhaps the most intensely debated question of all, which of Rory's three major boyfriends (who are all appearing in the revival) does she choose, in the end? Lucky for us, the first photo of Jess on the Gilmore Girls revival is here, and it may give us a hint to the answer to that last question.

In the Gilmore Girls fandom, the debate over Rory's best boyfriend still rages to this day, nearly a decade after the show's original run ended. Some fans (arguably the majority) adored Jess, Rory's "bad boy" second boyfriend with whom she shared a love of literature, and would accept no substitutes when it came to Rory's heart. Others were eventually won over by Logan, Rory's college boyfriend, who appeared later in the show's run and had some serious character growth throughout his relationship with her. A few fans preferred Dean, Rory's first boyfriend, to either of the other two, but Dean-lovers are the definite minority of the three groups (sorry, Jared Padalecki!).

Obviously, fans of each of the three Rory pairings were in an frenzy when they found out that nearly the entire original Gilmore Girls cast was returning for the revival – including the portrayers of Rory's three boyfriends. Padalecki is returning for only one episode, as far as we know, signaling it's super unlikely Team Dean fans will win out in the end. Matt Czuchry, who played Logan, is set to appear in four episodes, while Milo Ventimiglia, who played Jess, will appear in three. That's left the majority of fans believing that it's all but guaranteed that Rory will wind up with either Logan or Jess. Based solely on the episode count (and that he and Rory were together most recently, breaking up just as the show's original run ended), the likelihood may be tipped slightly in favor of Logan.

Earlier this week, Netflix released the first official photos from the new revival, and one photo of Jess gave us pause.

In the picture, Jess, sporting a signature leather jacket, and Scott Patterson's character Luke sit across from one another, apparently having an intense conversation. Neither of them looks too happy, and if you ask me, it kind of suggests that Jess' return (after his departure from Stars Hollow near the end of Season 3) has more to do with seeing his uncle than it does with Jess seeing Rory. Say it ain't so!

Of course, it's impossible that Jess and Rory won't interact at all. The writers know how much the fans love this pairing, and even if they don't intend to reunite the two permanently by the end of the revival, they've been seriously playing up #TeamJess with their official Gilmore Girls Instagram account. 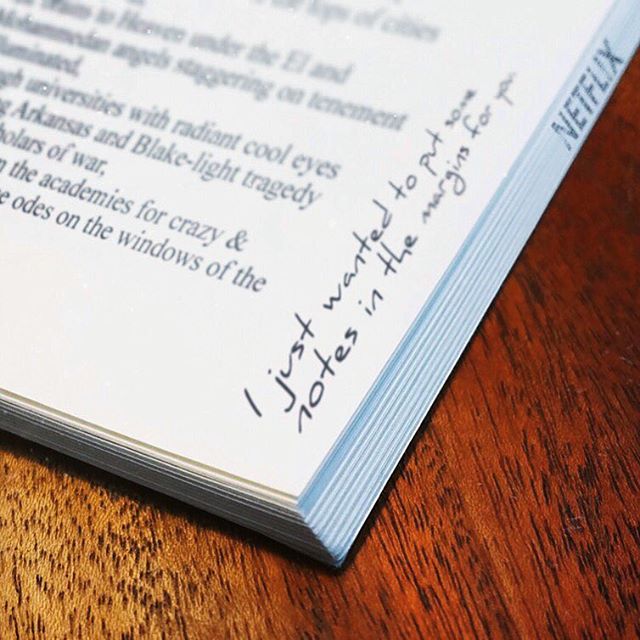 In any case, no matter who Rory ends up with – or if she ends up happily on her own! – we'll all enjoy a return to the town of Stars Hollow and the lives of the characters we loved so much.